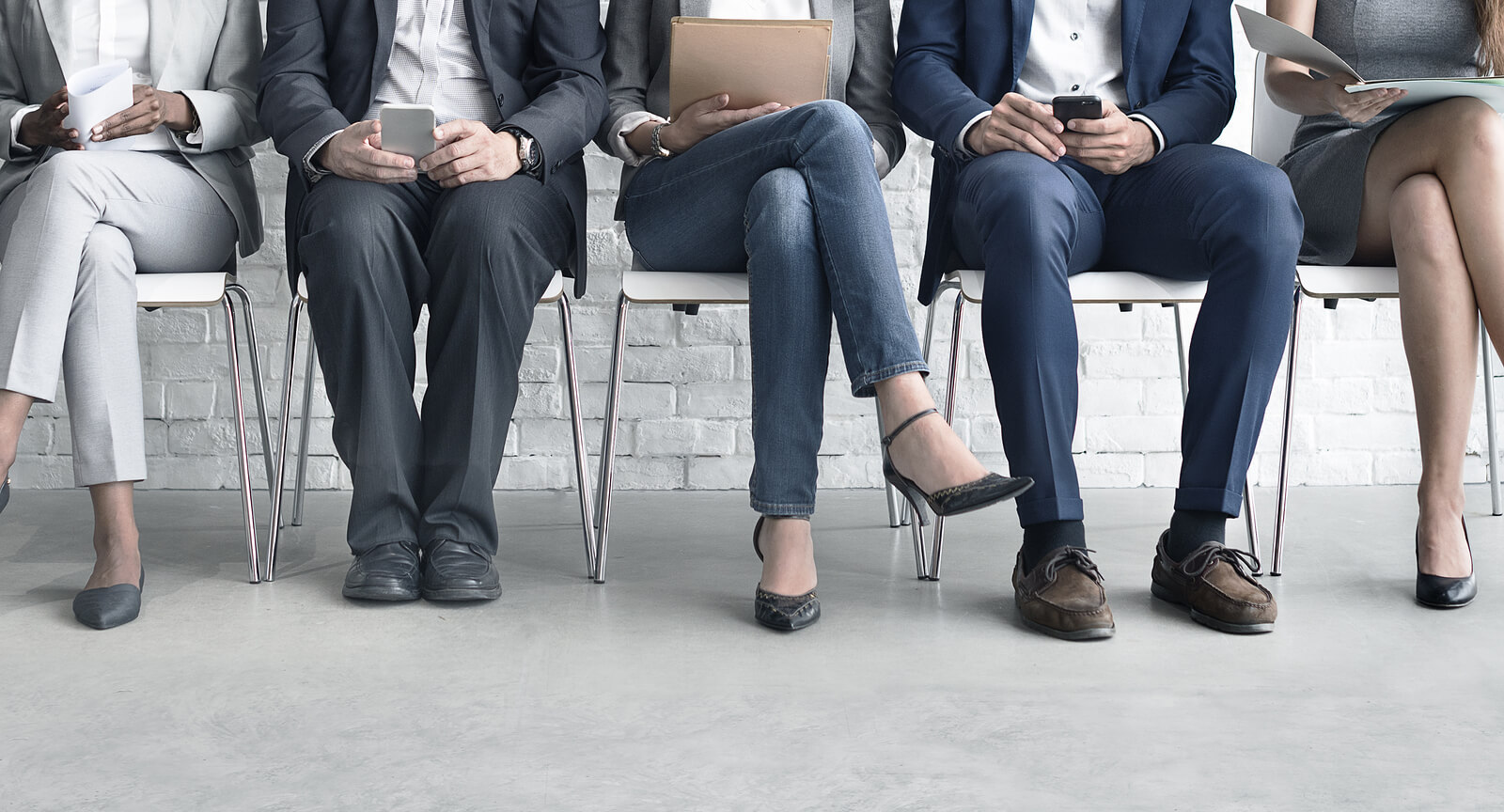 A report by the Petitions Committee and Women and Equalities Committee is calling for urgent action to be taken by the government against discriminatory dress codes. The issue had been brought to the committee’s attention after Nicola Thorp, an agency worker who was sent home from work because she refused to wear high heels as required by her employer, started a petition to make this illegal. The joint report identified that even though discriminatory dress codes are outlawed, the law is not properly followed, so there is no protection for female workers. The committees heard evidence from hundreds of women who said they were required to wear high heels, while others gave evidence that they had to dye their hair blonde, wear revealing clothing, and reapply makeup frequently. The report calls on the government to review the law and make it more effective, through amending the Equality Act 2010 if necessary. They also want awareness of this issue to be increased through publicity campaigns and for penalties, especially financial penalties, to be increased to ensure these are sufficient to stop employers breaking the law. Sexist dress codes are prohibited under the Equality Act as they treat members of staff less favourably due to the protected characteristic of sex or gender. Dress codes are lawful to use, and may even be required by health and safety standards, but they must apply equally to men and women, and any different requirements should be related to a similar standard. For example, the standard of looking “office smart” can explicitly require men to wear collar and ties so long as women have to wear smart office attire as well. Requiring females to wear high heels can be classed as sex discrimination because rather than requiring staff to look ‘smart’, it may be classed as requiring women to look ‘sexy’; smart footwear can be achieved without high heels. High heels can also discriminate against women on the grounds of disability if they have conditions that prevent them from wearing heels for long periods of time. Thorp’s parliamentary petition has over 150,000 signatures and will be debated by Parliament at the beginning of March.