The April law changes affecting you 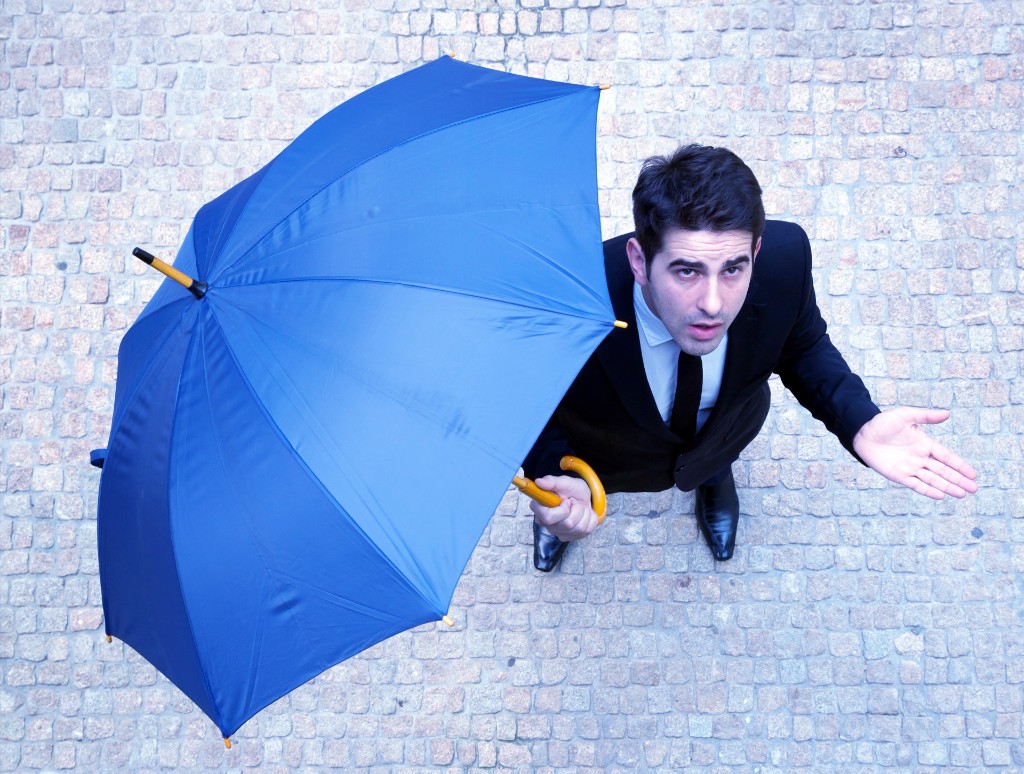 Every April is the same. New laws affect every small and fast-growing business in the UK—including yours. But don’t feel daunted. We’re here with all the changes you need to know about… Foreign worker rules From April 2016, the Tier 2 minimum salary threshold will increase to £30,000 per year (although certain roles will remain exempt until July 2019). From 6th April, all Tier 2 sponsors will have to pay an Immigration Skills Charge of £1,000 per year for each Certificate of Sponsorship (reduced to £364 for small and charitable sponsors). Gender pay gap reporting From 6th April, private sector employers with 250 or more staff must report their gender pay gap each year. Employers must take a data snapshot of their pay data on the 5th April 2017 and report on specific calculations by the 4th April 2018. Every company must publish the report on a government website as well as their own. Public sector employers will have to do similar each year with a snapshot date of 31st March. Apprenticeship levy From the 6th April, large employers with an annual pay bill of more than £3 million must pay an apprenticeship levy. The levy is set at 0.5% of their annual pay bill paid in twelve monthly instalments (minus a £15,000 annual allowance from the government to offset against the payments). Employers must pay the levy into a digital apprenticeship account and have two years to spend the money on apprentice training. Increase to minimum pay On the 1st April, the National Living Wage will increase to £7.50 per hour for workers aged 25 and over. All other National Minimum Wage rates will also increase from the same date to: Salary sacrifice tax changes From the 6th April, changes to salary sacrifice tax rules mean that income tax and Class 1A employer’s national insurance contributions will be paid on the greater of the amount of salary sacrificed or the cash equivalent of the benefit. These changes do not apply to schemes for employer-provided pensions, childcare vouchers, cycle to work schemes, and ultra-low emission vehicles. Current schemes are protected until April 2018 with specific arrangements protected until April 2021. Changes to IR35 rules From 6th April, new IR35 rules will affect off-payroll workers providing services through an intermediary in the public sector. Now, the public sector employer rather than the intermediary decides if the legislation applies to the off-payroll worker. To decide this, the public sector employer considers if it would class the worker as an employee if the contract was directly between itself and the worker (rather than the intermediary). If so, the worker will now pay employment taxes like an employee, and the responsibility for paying tax and national insurance to HMRC moves from the intermediary to the public sector paying the bill.