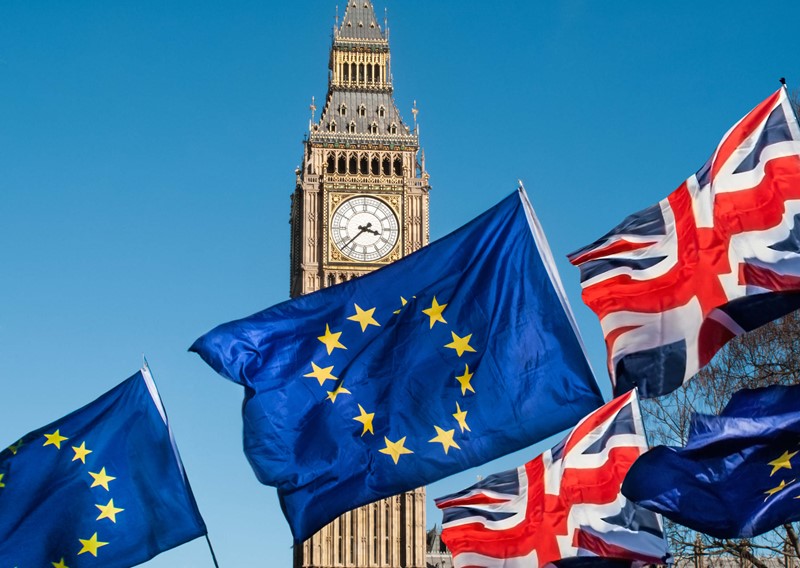 The Government has announced a new scheme that will apply to the employment of EU nationals immediately after the UK leaves the EU if it does so without securing a deal.

It had originally been thought that freedom of movement would end on Brexit date in a no-deal scenario, meaning that any EU national who wanted to come to the UK to work after Brexit would need to apply through a complicated points-based immigration system.

Transitional arrangements mean that a Temporary Leave to Remain (TLR) scheme will allow EU nationals to move to the UK after Brexit to continue living, working and studying in the UK after 31st December 2020.

The TLR scheme also applies to people from EEA countries who are not part of the EU, and Swiss nationals.

Applications for TLR will be free and can be made once the scheme opens after the UK leaves the EU. TLR will be valid for 36 months from the date it is granted, and the deadline for such applications will be 30th December 2020.

People who arrive in the UK after Brexit and wish to continue working in the UK from 1st January 2021 will need to qualify through a future immigration system, the details of which are not yet finalised.

EU nationals who were resident in the UK by 11pm on 31st October 2019 may use the EU Settlement Scheme to obtain settled status, provided they have at least five years’ residency in the UK, which allows them to remain in the UK indefinitely.

Who needs to take action?

Employers will not be required to distinguish between EU nationals who moved to the UK on or before 31st October 2019 and those who arrived afterwards.

EU nationals will be able to provide evidence of their right to work using either their passport, their national identity card, their digital status under the EU Settlement Scheme, or the Euro TLR scheme until the new points-based system is introduced from January 2021.

From time to time, you may need to make changes to a member of staff’s contract. Going about doing so is often a confusing issue for employers. You n...

What is Flexible Furlough?

The UK government’s Job Retention Scheme will continue to change over the summer 2020 months. With lockdown measures lifting, you can expect to bring ...

Cheatsheet: Your guide to the Job Retention Bonus

Spain quarantine: What you need to know

How to protect vulnerable employees