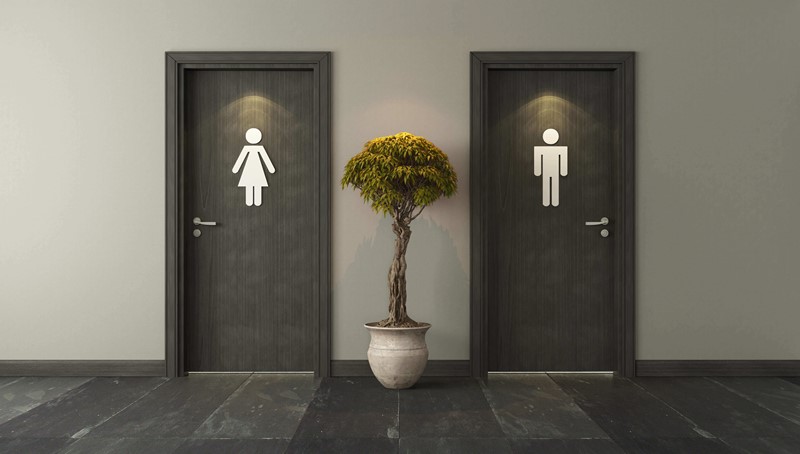 While our society has progressed and moved forward in many areas, it’s shocking to see that sexual advances and innuendo are still seen as ‘banter’ by some.

The latest survey conducted by the Trades Union Congress (TUC) and the Everyday Sexism Project revealed that more than half of women have suffered sexual harassment in the workplace, including sexual assaults and comments about their bodies. So what should employers being do to prevent this from continuing from both sides of the coin?

As most people, and certainly employers know, it’s unlawful to discriminate against a person on the grounds of sex or gender, and this applies on any grounds relating to:

It applies to all... Even though gender discrimination is usually seen as occurring against females, it also takes place against men – but this may be reported less in the workplace.

Male employees may feel embarrassed about raising a complaint, or feel that their complaint will be treated less seriously. However, it’s important that any complaints about discrimination are dealt with fairly and consistently, regardless of who made it. Alongside this, discrimination can happen at every level of the business, not just on the ‘factory floor’, and care should be taken to ensure that management staff have a person within the business to make complaints to.

Ways to prevent discrimination? An effective way to prevent gender discrimination is to implement and enforce an equal opportunities policy throughout the business, covering everything from recruitment through to dismissal.

The policy should explicitly state that any discriminatory action on the grounds of protected characteristics, including sex, will not be tolerated and that any reported acts are to be treated as a disciplinary matter.

The policy should also contain either a named person or specific role to make discriminatory complaints to. Employers should also encourage employees to bring up issues of discrimination, through grievances or similar processes, so that they can be tackled internally. If the employee does not feel they can do this, or does not believe that it will be dealt with properly, this is likely to lead to internal procedures being bypassed and the employee lodging a complaint with the tribunal as their first course of action.

Significantly, compensation awards for discrimination are uncapped and can be very costly. The gender pay gap reporting requirement due to come in to force for larger firms is likely to bring the issue of gender discrimination to the fore as companies, have to publicly report on the gender comparison for pay packets and bonuses for the first time.