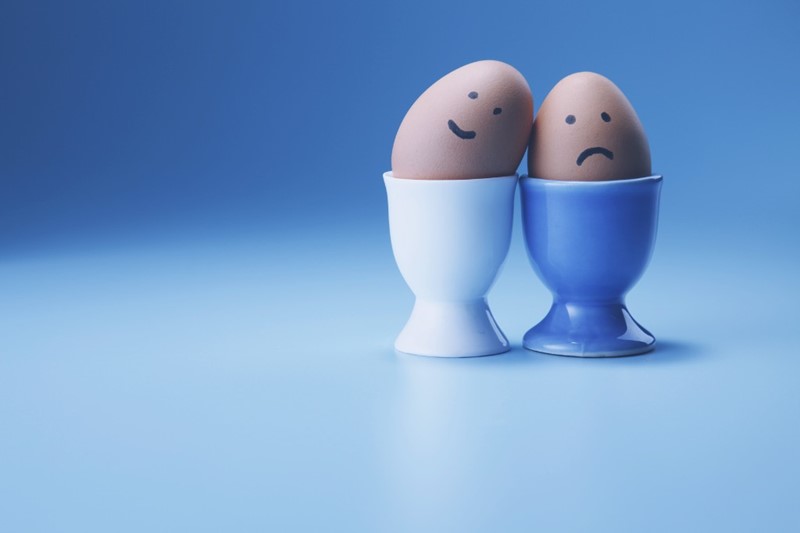 Good month for BrewDog employees… Craft beer organisation BrewDog has introduced paid puppy leave for all staff, allowing employees to take a week of paid leave to help settle a new dog into their home. The Scotland-based organisation, which already lets employees bring well-behaved pets to work with them, will offer the new week-long paid puppy leave to all global staff members across its UK and US locations. The leave applies to employees who are welcoming either a new puppy or an older rescue dog into their family. The policy aims to help staff create a bond with their new pet, as well as allow the dog to adjust to its new surroundings. Bad month for Lloyd’s of London employees… Insurance firm Lloyd's of London has banned its workers from drinking during standard working hours (Monday to Friday, 9am to 5pm). The ban comes after bosses found that half of its disciplinary cases relate to alcohol misuse. Lunchtime drinking is a staple of the working culture at Lloyd’s and other City firms, where employees meet with clients, make deals and network—often for long hours. But prompted by the spate of alcohol-related disciplinary cases, the insurance giant decided that alcohol has too much of a detrimental effect on workers once they return to work. Employers who wish to prevent this happening create drugs and alcohol policies (signed and dated by the employee) stating what is and isn’t acceptable and the consequences for breaking the rules.