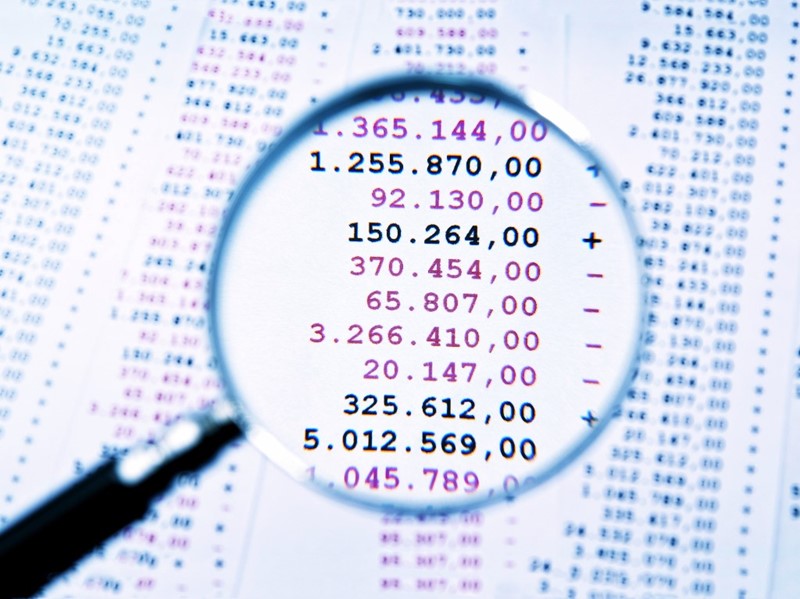 The government has named and shamed 179 employers for not paying workers in line with the National Minimum and Living Wages. Here are the headlines you need to know: As well as backpay, the shamed employers must pay fines that double the amount they owe their workers, so if you owe your workers £2000, your fine is £4000. Think you’re at risk? Call the employment law experts at Peninsula today.