The latest government proposals and reviews 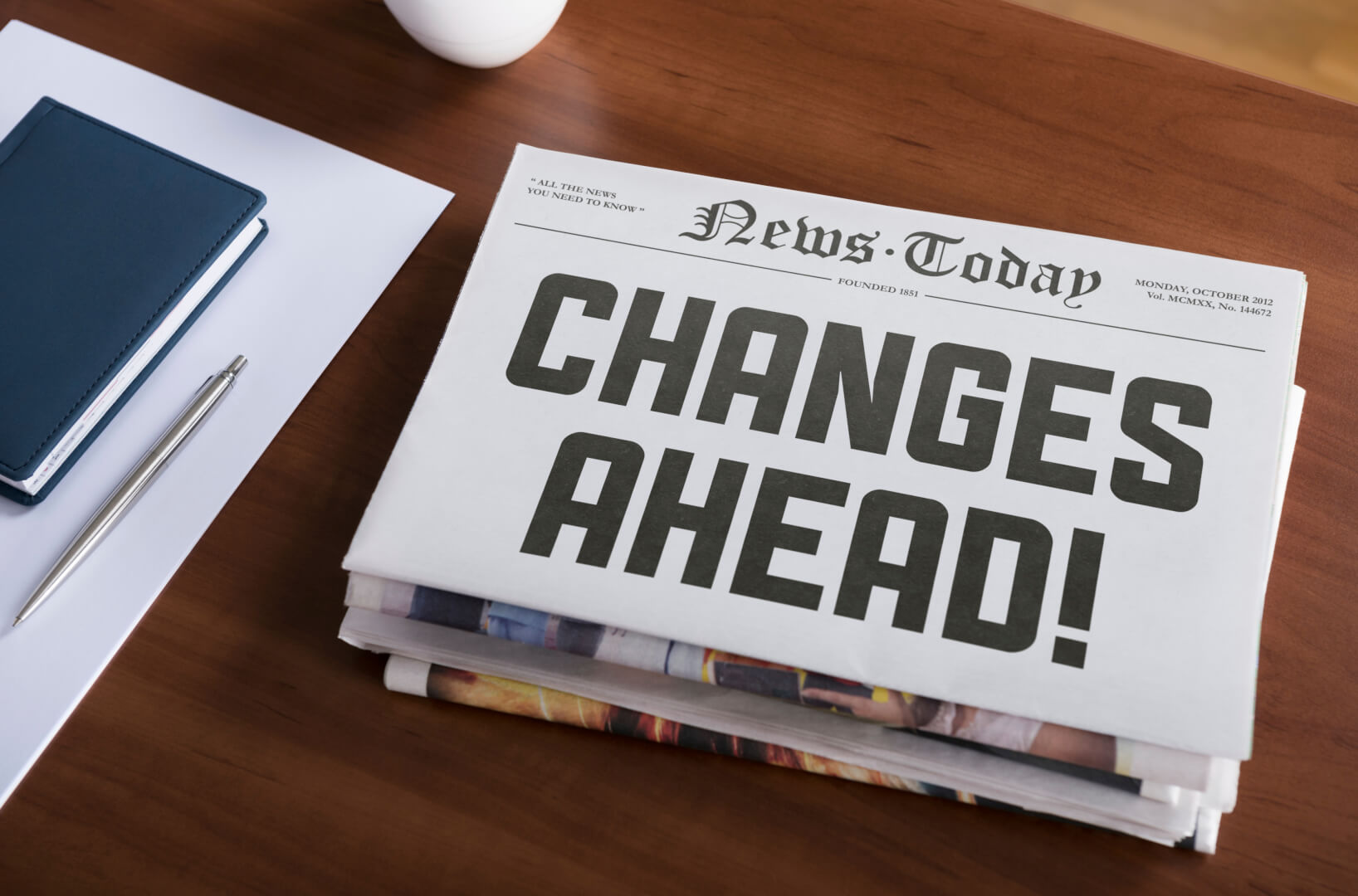 Workers on company boards The Prime Minister has repeated her proposal of placing workers on company boards on a number of occasions, most notably at the Conservative party conference, as she pledges to give workers a say in how their business operates. The thought behind the pledge was that it will limit irresponsible behaviour by businesses, improve communication and hold directors to account. Similar models exist in Germany where worker representatives are placed on a supervisory board or subcommittee. The success of the proposal has been doubted by large companies who believe that workers will not have the ability to affect important decisions and could lead to a two-tier board. However, there has been support from others who believe the idea could lead to better engagement with the workforce. The communication from the government suggests that the Prime Minister will forge ahead with the proposal and will not be deterred. Review of sick pay The Department of Work and Pensions announced they were reviewing the current statutory sick pay scheme to ensure that once people returned to work they stayed in work. The review will explore whether phased returns to work could be encouraged where workers would still get sick pay once they have returned to work. Currently, in most cases, entitlement to sick pay stops when the employee returns to work, even if they are only returning on a part time basis at first. The review was also set up to consider whether health professionals other than doctors can be used to issue ‘fit notes’. The idea behind the review is that people who are on long term sick should be helped and supported to return to work. Employers play a large role in this; some employees find the normality of work helps them to return to full fitness but being required to return on a full time basis can hinder their future wellbeing and, in turn, contribute to longer spells of sickness. A Green Paper has been published on this review and an outcome is awaited.