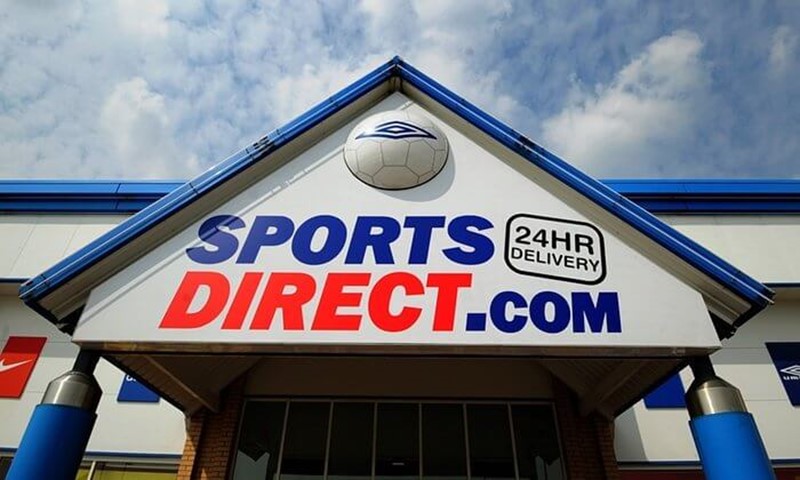 Yesterday, Sports Direct boss Mike Ashley answered questions at a Business Innovation and Skills Select Committee on the way his employees are treated at his Derbyshire warehouse. It followed an undercover investigation last year by the Guardian which shed light on the working conditions of the Sports Direct staff including requiring them to undergo searches upon leaving work, including showing their underwear to prove that they had not taken anything from the warehouse. The Select Committee had invited Mr Ashley to answer questions previously but he had refused. He backed down at last minute, inviting the MPs to visit the warehouse in question but this was declined. Mr Ashley was questioned on his: Health and safety at the warehouse was also questioned, after a reported 70 ambulances had been called to attend in a 2 year period. Employees were reportedly too scared to take sick leave for fear of being dismissed. Mr Ashley said that the current system for deducting pay for lateness had been stopped. He also said that the practice of not paying employees for overtime at the end of their shift had not been addressed yet, and that it was not possible for him to be aware of everything that went on at the warehouse. The aim for the Committee was to see whether there are issues for the wider economy which need further examination. In other sports related news, it was confirmed that Chelsea Football Club has settled its ongoing Employment Tribunal claim with Eva Carneiro, former Club Doctor. Dr Carneiro had lodged claims of constructive dismissal and sex discrimination after a row with team manager, Jose Mourinho, after he disagreed with her conduct during Chelsea’s match with Swansea last Summer. Her duties were downgraded and Mourinho used language towards her which she claimed was discriminatory. The settlement sum has not been disclosed but Chelsea issued a statement saying it was pleased that an agreement had been reached, further stating that Dr Carneiro had simply fulfilled her responsibility to the players during the game in question.