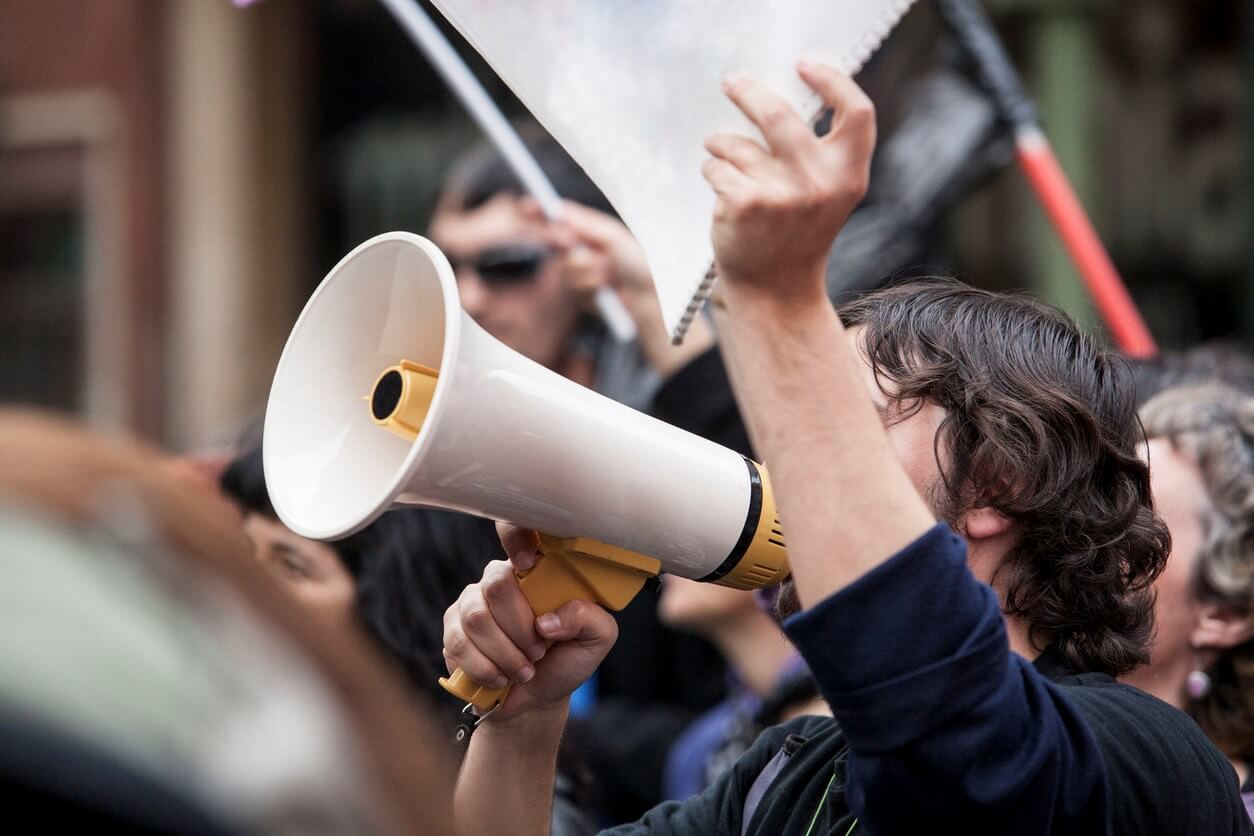 What changes did the Trade Union Act 2016 make to strike law? Let’s take a look... Reforms to strike laws The passing of the Trade Union Act 2016 introduced some pretty radical changes to strike laws. However, while this may be the case, disruptive strike action continues to take place across many sectors, including transport and healthcare. So what changes did the reforms actually make to strike laws? The greatest change was in regards to ballot turnout thresholds. The Act requires that the ballot for any strike must have a turnout of at least 50% for the industrial action to be lawful – meaning at least half of those who can vote must do so. Additionally, for Important Public Services such as: ...there must be a 50% turnout, and at least 40% of those who are entitled to vote must vote in favour of the industrial action. Without fulfilling both of these thresholds, any strike action in Important Public Services will be unlawful. The relevant balloting provisions will also introduce more requirements of what the ballot paper needs to include. This will cover information such as: Minimum notice Another important reform was to increase the requirement for minimum notice to be given to the employer to at least 14 days’ notice. The importance of this reform is that employers will receive more time to put measures in place, in order to avoid the disruptive effect of the industrial action. A new time limit for strike action was also introduced – lawful industrial action will only be able to take place within 6 months after the ballot, and after this period has passed, the mandate for industrial action will expire. This reduces the risk of strike action reoccurring if the dispute is not solved – although it doesn’t remove the opportunity for further balloting of staff to continue the industrial action. While the above may be true, each individual reform brought about by the Trade Union Act 2016 will require further consultation, and some will also need separate legislation. This means that these changes aren’t actually currently in force. There was no set deadline or timetable laid out for these provisions to be brought in, only that the ballot threshold was expected to be set in place during 2016.