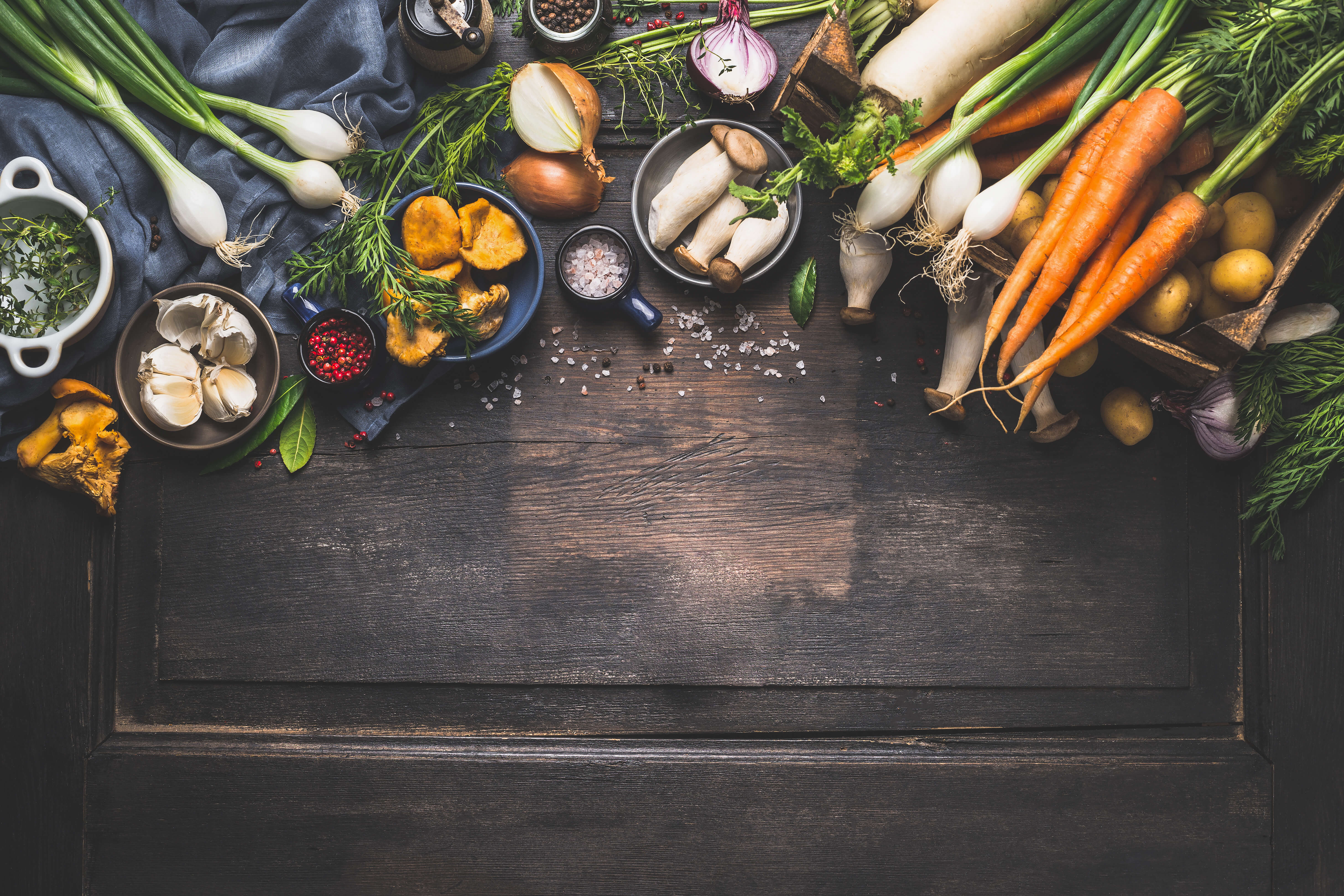 A recent tribunal case could make you have to re-think the way you treat vegan employees. James Potts, Peninsula’s Associate Director of Legal, explains what this means for you.

A landmark case for vegans

A UK tribunal’s comments that ethical veganism is a philosophical belief has made headlines around the globe.

The tribunal appears to have found that the employee’s ethical veganism should get similar legal protections to religion. So, any mistreatment because of his belief in ethical veganism could be considered discrimination.

So what does the purported verdict mean for you? And do you need to change how you run your business?

Here’s what you need to know.

Veganism under the Equality Act 2010

This is the first time that a tribunal has dealt with a case about ethical veganism under the Equality Act 2010.

The Act makes it unlawful to treat workers less favourably because of a protected characteristic. If you discriminate against an employee, you could face an unlimited tribunal payout.

The comments could potentially lead to other vegan employees trying to bring similar claims in the future.

And this legal threat has led law pundits to speculate on what might happen for employers.

For example, could a shop assistant refuse to scan meat? Can a barista stop serving milky coffees? Do you need to make drastic business changes for vegan workers?

Luckily, these suggestions seem to be overblown. Let me explain…

Does your workplace need to go vegan?

Firstly, the comments only apply to ethical vegans.

An ethical vegan chooses not to eat, buy or use any animal products, such as wearing wool or animal-tested makeup.

The Equality Act still doesn’t protect other types of vegans. Dietary vegans, for example, who only choose not to eat any animal products.

And even if you do employ an ethical vegan, you won’t have to remove all traces of animals from your business.

But you should give proper consideration to an ethical vegan’s request to opt out of a work duty.

For example, if an employee asks not to handle meat due to their beliefs, you don’t have to agree straight away.

You can go away and think about the cost and impact the change will have on your business. Then, you can return to the worker with a carefully considered answer.

So, when should you make workplace changes?

If the request has little business impact, it’s best to grant it.

For example, changing your dress code to exclude leather shoes sounds simple, and it can be a huge boost for vegan workers who request it.

Adding vegan options to a business lunch or buying non-dairy milk for the kitchen will make your vegan staff feel far more included and valued, too.

And when morale goes up, so does productivity.

Remember: looking after a diverse workforce is vital to attracting and keeping top talent.

To learn more about veganism in your workplace, call our HR advisers for free, expert advice on 0800 028 2420.

If you have an employee looking to take time off and adopt a child, then you might wonder what your employer rights are.   For immediate assistance w...

In these challenging times, as a business you need to take control and support your employees. It’s important to remember you always have a duty of c...

There may come a time where your business considers taking on younger workers. After all, they’re cheaper than adults to hire and, provided you find t...

What is the right to work?

As an employer, you have a legal duty to prevent the illegal working of foreign nationals in the UK. If you don’t, you may face penalties. Under righ...

“Help! How do I motivate staff on their notice?”

How to manage COVID-19 stress & anxiety

Guide to furlough and the Job Retention Scheme

The Good Work Plan is government legislation to bring UK employment law in line with modern ways of ...