What is the Governing Law for Interprovincial Remote Workers? 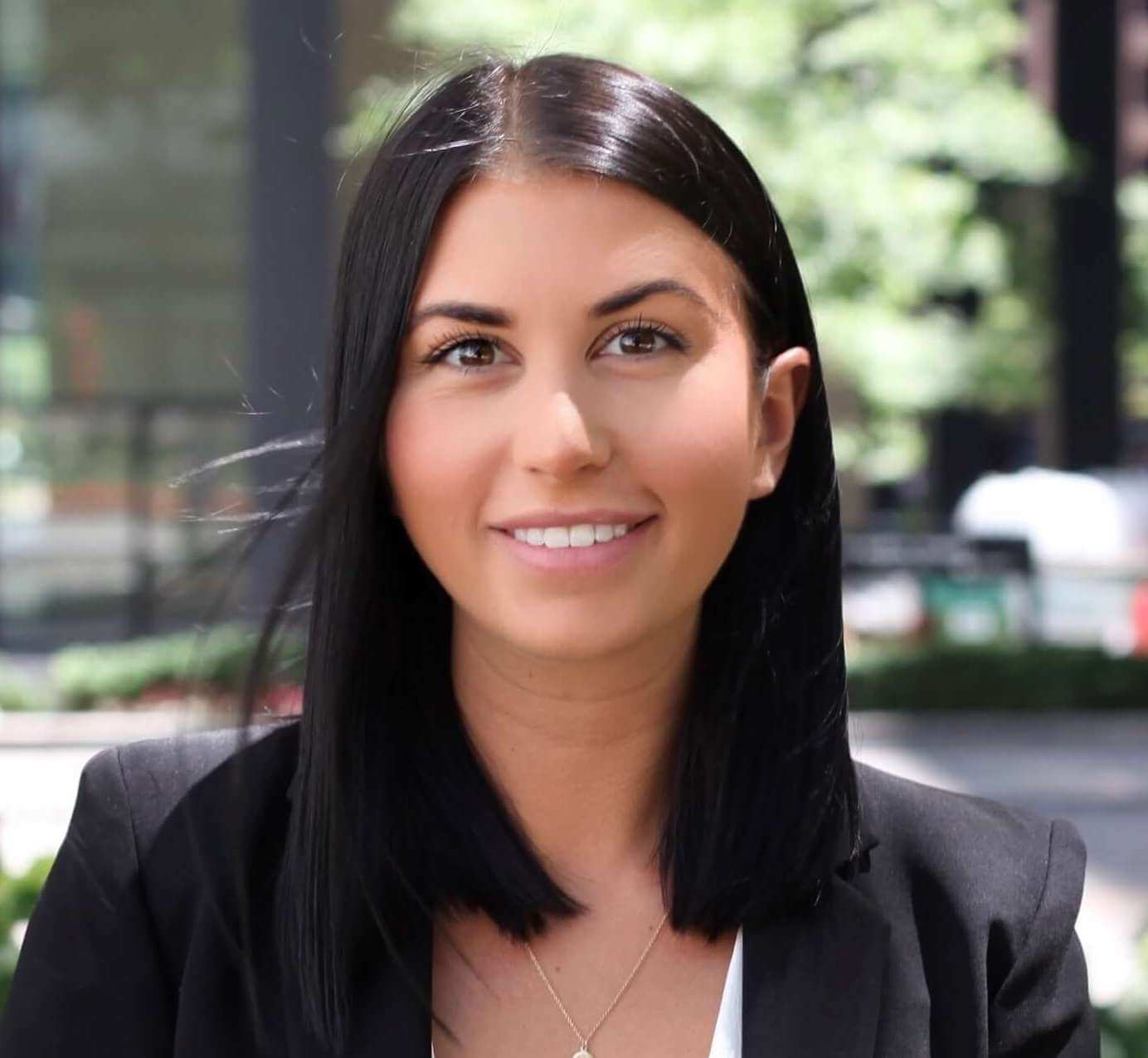 Throughout the past year, the main change many employers have had to put in place is shifting from a physical workforce to an online one.

Since remote work is being utilized more now than ever before, it has raised some legal questions about provincial employment legislation and jurisdiction. For example, if an employee’s workplace is in BC, but they live and work remotely from Ontario, which employment standards act governs them?

Although each situation may vary and must be addressed on a case-by-case basis, it is generally the case that the employee will be governed by the employment standards laws of the province they live and work from.

While this is often the case, each province also has specific rules on employees working outside of their employer’s jurisdiction.

This blog will give an overview of the way each province deals with these jurisdictional issues.

It is important to keep in mind that much of the rules on interprovincial workers were originally established for physical work between the provinces, such as truck driving. At that time, permanent remote work had not been fully contemplated.

The Ontario Employment Standards Act (ESA) will apply to workers located outside the province if the work they do is a continuation of work that originated in Ontario. Section 3 of the ESA states that the legislation applies to the employment relationship if:

Other aspects, such as where the job contract was signed or where the worker lives, are not relevant to establishing the ESA’s jurisdiction as it applies to workers outside of Ontario.

The only relevant factor is the continuation of work. An example of this is a salesperson who lives in Ontario but often works in other provinces. Since the work originated in Ontario and is only being “continued” in the other provinces, the worker would be governed by the ESA.

Alberta’s Employment Standards Toolkit for Employers says that if an employee is working from another province, that province’s employment standards legislation may apply.

It also specifies that when an employee is working outside Alberta for an Alberta-based company, the Employment Standards Code (ESC) will govern the employee depending on the specific circumstances and the nature of the employment agreement. Due to this:

If the intention of the parties can’t be decided through a contract or other documentation, a test has been established by the courts to determine which legislation will apply. This test has many aspects, some of which are:

The legislation in British Columbia is mostly silent on this matter. But the case law says if the employment contract does not specify which province’s employment standards legislation should govern, BC’s Employment Standards Act (ESA) will apply if there is a strong enough connection between the employment and the province. Some factors that can determine this connection are:

Alternatively, if the company does not have a work premises in Quebec, the employment standards legislation that applies is that of the province where the company operates. The only relevant factor when determining the governing power of the LSA is if the employer is in Quebec.

It can be difficult to determine which employment legislation is applicable when employees are working and living in a different jurisdiction than their employer.

With permanent remote work on the rise, the future will likely bring a change in the existing legislation. Implementation of new laws may provide more definitive answers to these jurisdictional questions.

Do you need help creating a remote work policy for your small business?

Our experts can help you develop company policies as well as with any other HR and health and safety advice you need. See how we have helped other small and medium businesses get their business compliant with provincial legislation.

Employers have a legal duty to protect the health, safety, and welfare of their employees at work. Y

An Employer Guide on Returning to Work During COVID-19

As the first wave of the COVID-19 pandemic passes, many businesses are now open, or at least are p

Guide Summary: Work Refusals As the first wave of the COVID-19 pandemic passes, many businesses are