Government to clampdown on bogus self-employment 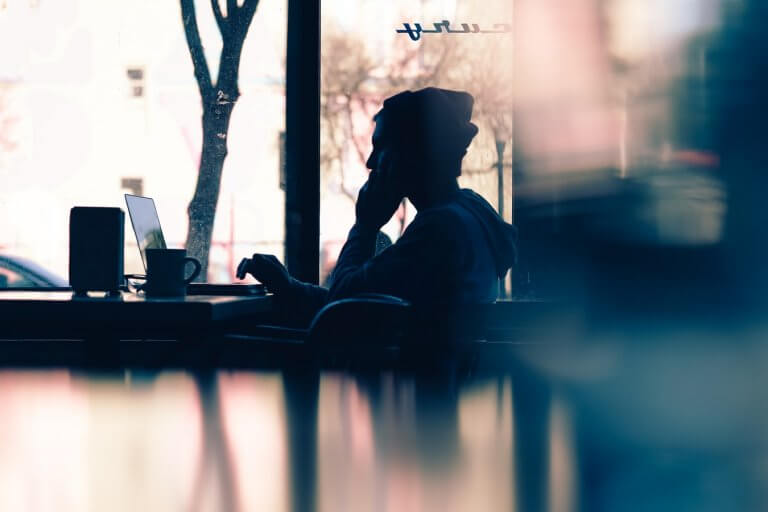 The Sunday Business Post recently reported on plans at the Department of Social Protection and Employment Affairs to introduce new measures to tackle bogus self-employment.

The government believes that action is required to regulate the growing use of self-employed contractors in professional sectors.

What is bogus self-employment?

Bogus self-employment is defined by the Department of Employment Affairs as an employment practice where an employer willfully and wrongly classifies an employee as a self-employed contractor to avoid employer PRSI contributions and pro-employee employment rights under EU and Irish employment law.

Bogus self-employment is a priority for the government as studies show that it may be costing the state as much as €300 million in unpaid PRSI every year. Unions are also supportive of the government position as workers who are incorrectly classified as self-employed contractors are denied their statutory employment rights under Irish and EU law.

Bogus self-employment has more traditionally been associated with the use of sub-contractors in the construction industry.

As new technologies impact on the employment relationship and remote/flexible working becomes more widespread, the government believes that the professional sectors need tighter regulation when it comes to determining employment status.

One angle being examined by the government is increasing deterrents for employers who misclassify employees as self-employed.

The range of proposals include raising the maximum fine for companies convicted in the Circuit Court from €13,000 to €25,000 with corresponding convictions in the District Court rising from €2,500 to €4,000.

The Minister is working on the assembly of a new “standalone” team to focus on bogus self-employment.

The unit will consist of five dedicated inspectors with 340 social welfare inspectors carrying out an “increased level of employer inspections”.

The Department of Social Protection currently carries out determinations of employment status for tax and social insurance purposes based on criteria set out in the Revenue’s Code of Practice for Determining Employment or Self-Employment Status of Individuals.

The department is reportedly working on a new legally binding code of practice on bogus self-employment which will make it clear what constitutes self-employment and reduce the scope for employers to dispute employment status.

The importance of an appropriate contract

As the collaborative or ‘gig’ economy continues to expand, it is important to monitor government activity on employment status. It is clearly a high priority item for the Department of Social Protection.

In the meantime, a clear contract should be put in place with any self-employed contractors that clearly specify the nature of the working relationship.

Let us review your employment arrangements

Call 1890 252 923 to have an employment law expert assess your employment arrangements or if you would like one of our advisors to call you back, fill in your details here.