Can your employees bring lawyers to internal workplace hearings? 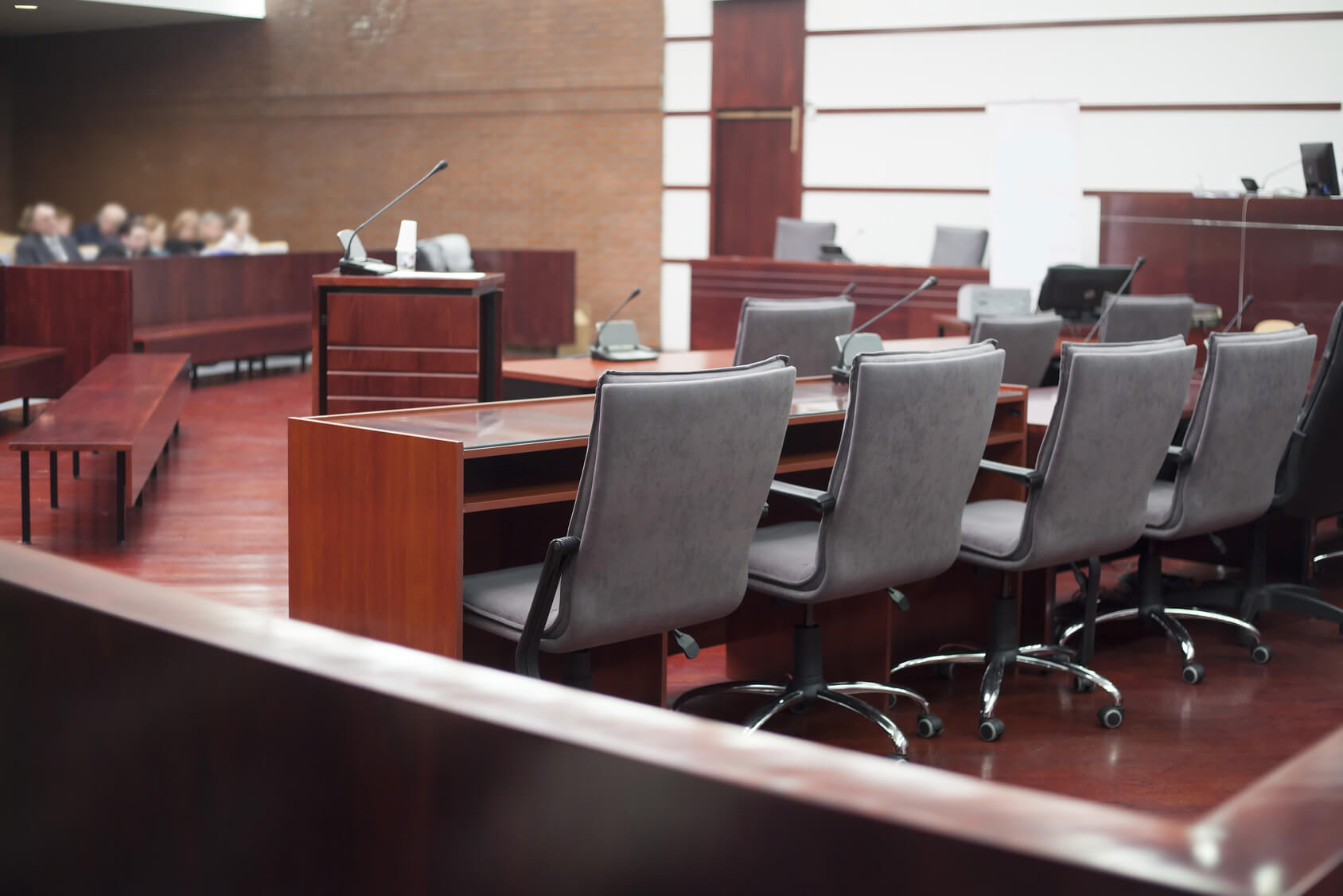 Like all legal questions, there is no simple yes or no answer. In a welcome development, however, the Supreme Court has clarified that employees have no automatic right to bring legal representation to internal workplace disciplinary procedures.

The decision is a welcome one for employers as there have been some conflicting recent decisions handed down by the courts in this area.

The case began in the High Court when Mr McKelvey who worked as an inspector with Irish Rail sought injunctive relief to stop a disciplinary hearing into an allegation of misuse of a company fuel card.

Mr McKelvey secured an injunction to stop the disciplinary hearing from going ahead by successfully arguing that the matter was so serious that he should be entitled to bring a solicitor and barrister to the hearing to ensure he received a fair hearing.

Irish Rail appealed the decision to the Court of Appeal who overturned the High Court decision by ruling that employees are only entitled to legal representation at internal workplace hearings in ‘exceptional’ cases.

Mr McKelvey further appealed the matter in February and the Supreme Court issued its conclusive decision in mid-November.

The Supreme Court noted that the courts should generally be reluctant to intervene in workplace disciplinary proceedings and that such interventions should only occur in circumstances where the proceedings had “gone off the rails” rendering the outcome of the procedure unfair.

The key consideration for the Supreme Court was whether or not the failure to allow Mr McKelvey to be accompanied by a legal representative at his disciplinary hearing amounted to the procedure having “gone off the rails”.

The Supreme Court recognised that there had been some conflicting judgments in recent years on this question of whether or not an employee was entitled to be accompanied by a legal representative in internal disciplinary hearings.

The court deemed the question of the circumstances in which an employee is entitled to legal representation in disciplinary proceedings to be a matter of general importance meriting its consideration.

The court acknowledged that the question of allowing lawyers to represent an employee at an internal workplace procedure should focus on what is necessary to conduct a fair hearing. In ruling on this question, the Supreme Court definitively concluded that just because “a case might be somewhat better presented by a lawyer falls a long way short of saying that the presence of a lawyer is necessitated in order for the process to be fair.”

The Supreme Court emphasised that an employee would only be entitled to be accompanied by a legal representative in exceptional circumstances. For instance, if a series of factors such as a serious allegation, particularly complex issues of law or an extremely convoluted set of facts existed, the cumulative effect would result in an "exceptional" case requiring legal representation.

Clarke CJ stated that the court did not see anything in the allegation against Mr McKelvey, the likely evidence, or the process likely to be followed that would render the disciplinary proceedings "beyond the competence of an experienced trade union official.”

Employers will welcome the decision as it allows them to exercise a level of discretion to decide whether or not to permit legal representation at an internal workplace procedure. It should be noted that the decision focused on the fact that McKelvey enjoyed the benefit of being represented by an “experienced trade union official.”

Notably, a number of employers operate a policy whereby employees are only entitled to be accompanied by a fellow employee and not a trade union official. If an employee was limited to the right to be being accompanied by a colleague at a workplace hearing involving a particularly difficult case, it is possible the employee could later call the fairness of the procedure into question.

If an employee in a non-unionised employer requests legal representation for an internal procedure, the facts of the case should, therefore, be carefully considered before making a decision on whether or not to involve legal representatives.

If you would like further complementary advice on disciplinary hearings from an expert, our advisors are ready to take your call any time day or night. Call us on 1890 252 923 or request a callback here.

Fire drills in the workplace

Under the Safety, Health &amp; Welfare at Work Act 2005 all employers must identify hazards, assess risks and have a written risk assessment, includin...

Disciplinary action at work—law and procedures

From time to time, your business may need to take disciplinary action against a member of staff. This could be for a variety of reasons, such as an ac...