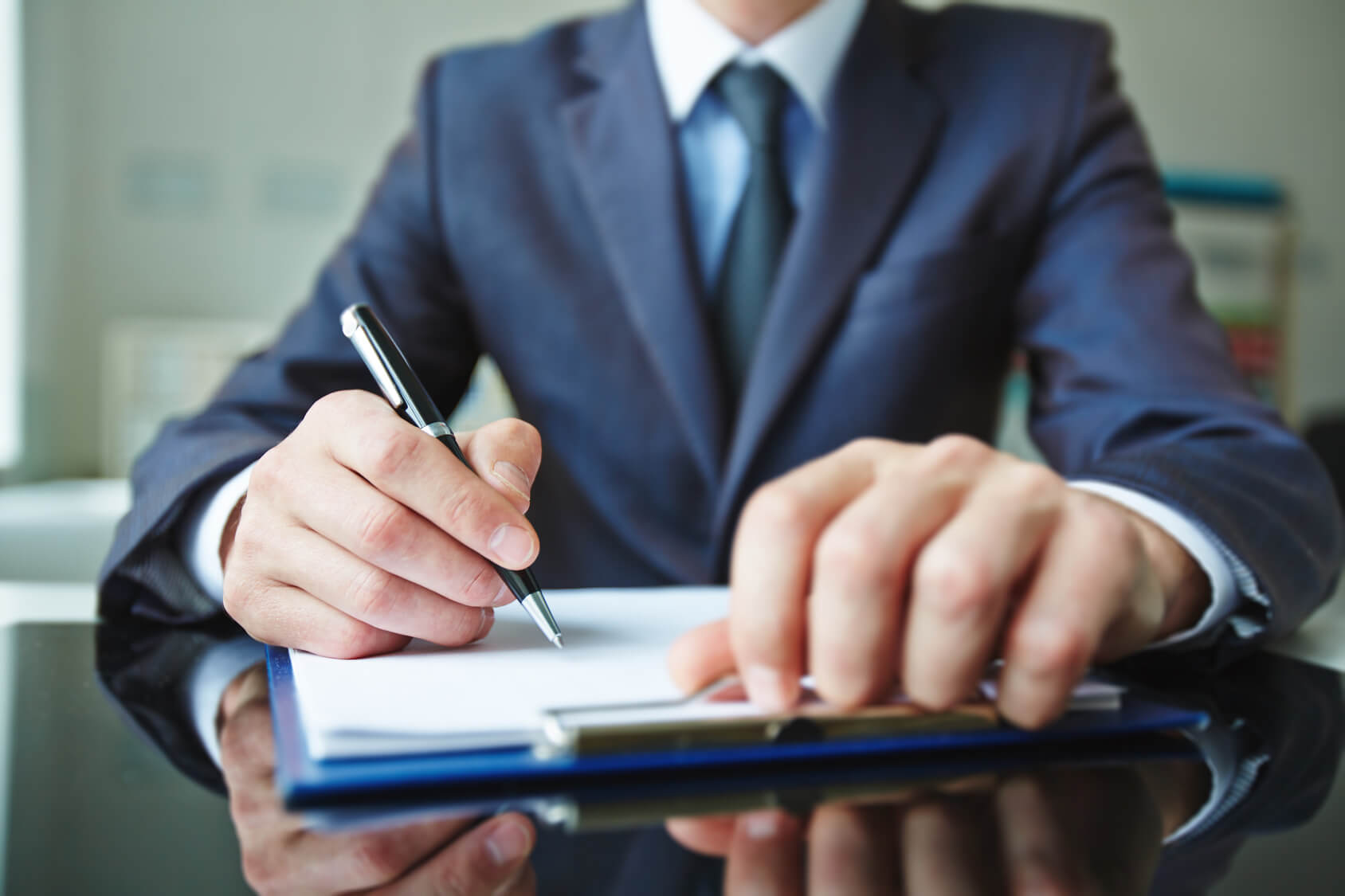 A recent survey has revealed that bullying, harassment and sexual harassment are common issues in the workplace. Conducted in several industries, including the hospitality sector, the survey uncovered the true nature of workplace harassment.

NUI Galway’s School of Business and Economics and Whitaker Institute examined the conditions faced by staff working in hotels, bars and restaurants.

The research revealed that 55% of staff had witnessed or experienced harassment based on sexuality, age or race. Another key finding was that 63% of respondents had experienced or witnessed bullying.

As an employer, it’s important to understand what harassment means when it comes to your workplace.

The Employment Equality Acts 1998 to 2015 (Equality Acts) define harassment as unwanted conduct relating to any of the nine discriminatory grounds. These include, among others:

Sexual harassment is any form of unwanted physical, verbal or non-verbal conduct of a sexual nature.

Under the Equality Acts, both forms of harassment are defined as conduct that has the effect of violating someone’s dignity. Harassment has can create a hostile, intimidating, degrading, humiliating, or offensive environment for the person.

Your duty as an employer

The Equality Acts state that if an employee suffers harassment in the course of employment, it is a form of discrimination that you must take measures to prevent. Any work-related harassment is also deemed a breach of contract, meaning your business could potentially face a claim for damages.

If an employee does bring an incident to your attention, the situation will be assessed from their perspective. That’s because each individual employee is different. What one may find offensive, another may not. This highlights the importance of providing dignity and respect policies and training to your workforce.

The #MeToo campaign began in the United States in 2017. Since then, the movement has raised awareness of issues surrounding bullying and sexual harassment. This is mirrored in the growing number of harassment complaints received by the Workplace Relations Commission between 2017 and 2019.

US research also revealed that three-quarters of women would now be more willing to speak out about sexual harassment than they had been before #MeToo.

A Dignity at Work Policy is an essential document every business should have. It should set out clear guidelines on the behaviours expected of employees. Employers such as yourself will only have a defence to a harassment or sexual harassment claim if you can prove that you took all reasonably practicable steps to:

Case law also demonstrates that it’s important that management is trained to effectively deal with any claims that should arise.

If you would like further complementary advice on workplace harassment from an expert, our advisors are ready to take your call any time day or night. Call us on 1890 252 923 or request a callback here.