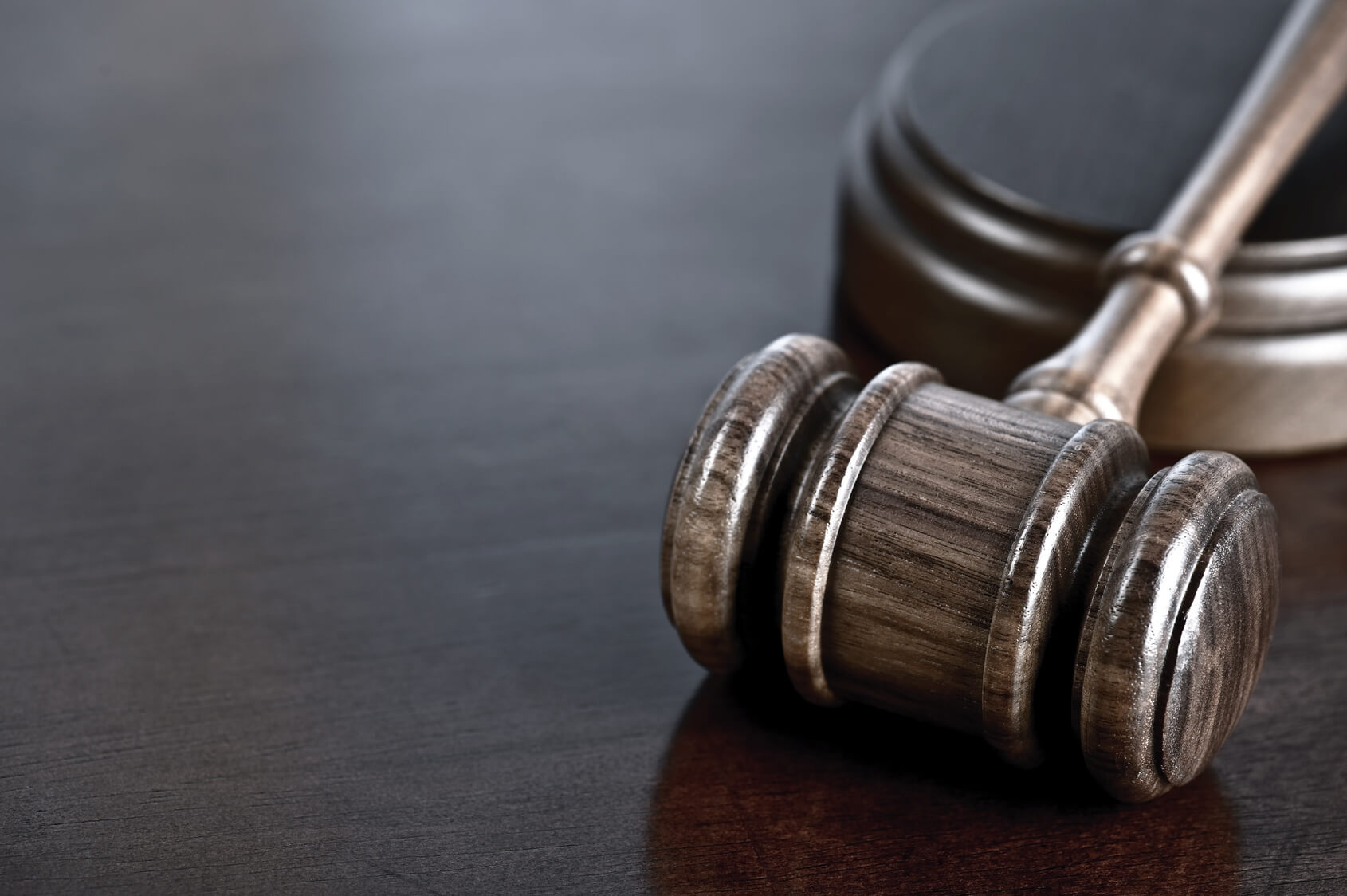 The Workplace Relations Commission (WRC) has ordered RTÉ to pay €100,000 to a former senior producer for age-related discrimination.

The latest WRC annual report revealed that the number of employment equality complaints on the ground of age increased by a staggering 343% in 2018. The majority of these claims are retirement-related.

In September 2017, Anne Roper, a senior producer with RTÉ, received a letter in anticipation of her 65th birthday inviting her to a retirement planning course. The letter triggered a series of correspondence between Ms Roper and RTÉ’s HR department which ended in April 2018 when it became clear that RTÉ would not allow her to work beyond the age of 65.

Ms Roper exhausted the internal grievance procedure in a failed attempt to overturn the decision to compulsorily retire her. When her departure from RTÉ was confirmed, she lodged a discrimination claim on the ground of the age under the Employment Equality Acts 1998 – 2015.

Having considered the evidence, the adjudication officer was not convinced that Ms Roper was unaware that the ‘normal retirement age’ of 65 might apply to her. The WRC, therefore, considered RTÉ’s defence of objective justification.

RTÉ argued that it was necessary for Ms Roper to retire at age 65 to ensure intergenerational fairness and to facilitate the promotion of younger producers. The WRC rejected this argument on the basis that the decision to compulsorily retire Ms Roper had minimal impact on the age profile of RTÉ’s workforce. The argument that Ms Roper’s retirement was required to improve the broadcaster’s ability to make programmes that appeal to young people was similarly rejected.

Objective justification by an employer of different treatment on the ground of age must be achieved by means that are appropriate and necessary. The adjudication officer did not accept that RTÉ’s means of achieving intergenerational fairness were appropriate or necessary as they had a disproportionately negative effect on Ms Roper and only a dubious positive impact on workforce demographics.

The WRC found no legal or contractual barrier to Ms Roper remaining at work after the age of 65. Indeed, it found that allowing Ms Roper to work beyond the age of 65 is in line with government and social policy to promote longer working lives. The WRC ordered RTÉ to pay Ms Roper compensation of one year’s salary which amounted to €100,000.

RTÉ has since announced its intention to appeal the decision.

So, can employers enforce a mandatory retirement age?

The decision will likely make difficult reading for many employers but there is a legal basis for enforcing mandatory retirement ages.

The Employment Equality (Miscellaneous Provision) Act 2015, allows employers to put contractual retirement ages in place provided there is objective justification for them.

In practice, this means that employers must have a legitimate business aim in operating a retirement age and have evidence to show that the retirement age is an appropriate and necessary way of achieving that aim.

A recent report found that almost a fifth of the Irish workforce is now aged 55 and over (up from 10% in 1998). As the state pension age is also increasing in the coming years, requests to work beyond retirement age are set to be a more frequent HR responsibility.

To minimise the associated age-related discrimination risks, employers must ensure they have appropriate retirement clauses in employment contracts and are prepared to handle retirement conversations with employees.

If you would like further complimentary advice on retirement from an expert, our advisors are ready to take your call any time day or night. Call us on 1890 252 923 or request a callback here.