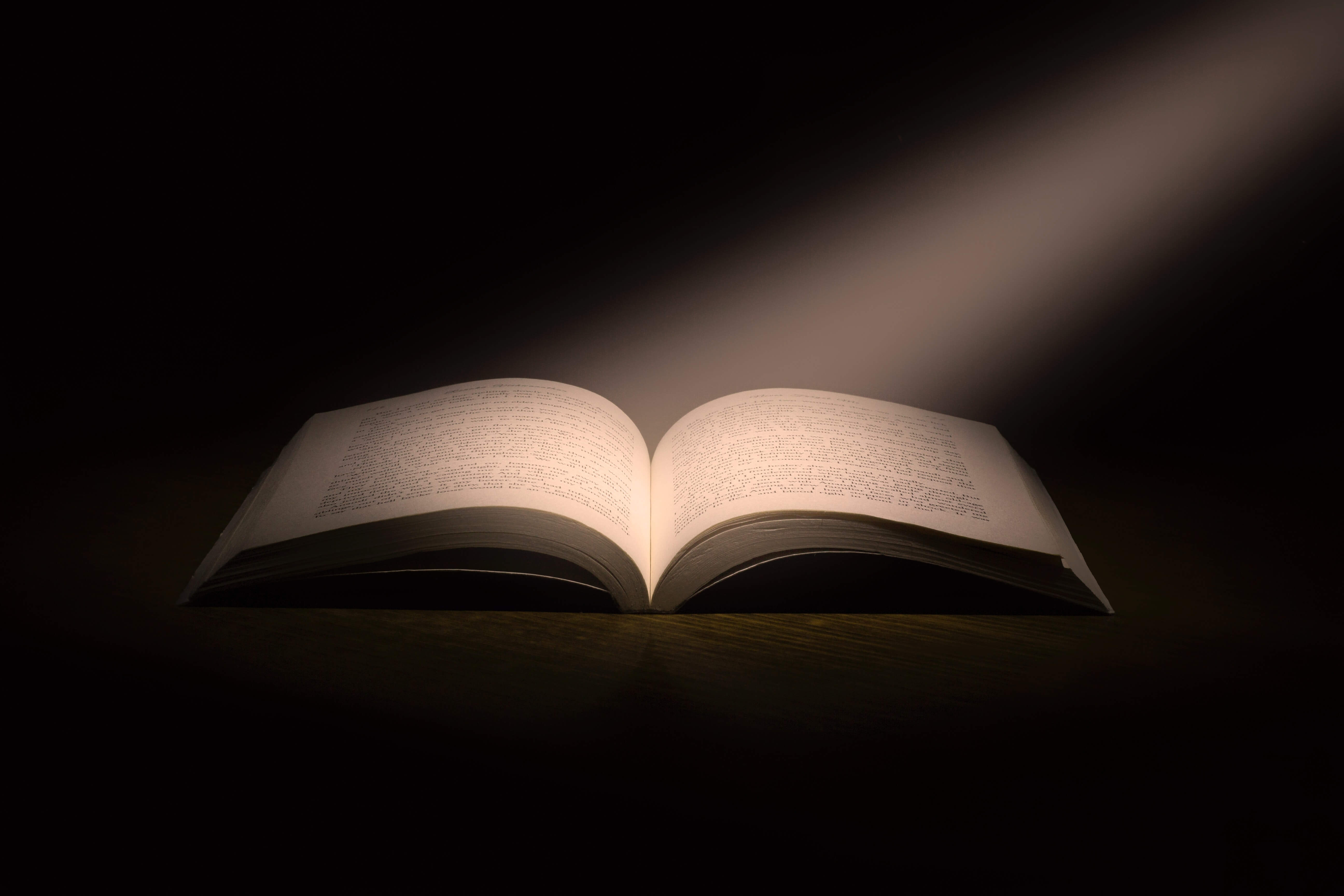 The new year brings with it fresh business challenges and changes to employment law.

To make sure you’re prepared, our Associate Director of Advisory Alan Hickey looks at ten crucial employment law issues that are set to impact businesses in 2020.

He also covered several of these topics during a recent radio interview, which you can listen to below.

The EU Parliament approved an EU Directive on work-life balance in 2019. Ireland already complies with many of the proposed rights on parental leave and paternity leave. Still, employers should consider how a new employee right to request flexible and remote working arrangements would affect their operations.

Employers will also need to update their policies to reflect recent changes to parental leave and the introduction of a new two-week paid parent’s leave entitlement.

The cost of employing staff will rise in 2020. Employer’s PRSI will increase from 10.95% to 11.05% from January 1st 2020. The national minimum wage will also increase from €9.80 to €10.10, although this increase will not come into effect until the outcome of Brexit negotiations becomes clear.

The Court of Justice of the European Union delivered a ruling that sends a warning to all employers. They must ensure they have an ‘objective, reliable and accessible system’ that records the duration of time worked by each employee.

Tracking your employees’ working hours is particularly important. Failure to keep adequate employment records continues to be the most common breach of employment legislation identified by WRC inspectors.

In 2019, the Supreme Court provided guidance on the duty to reasonably accommodate employees with disabilities in the long-running case of Marie Daly v Nano Nagle School.

The court emphasised the importance of reasonably accommodating employees with disabilities. If after reasonable accommodation an employee remains unable to fully undertake the duties attached to the position, there can be no finding of discrimination. It was also clarified that it would be a disproportionate burden on the employer if the employee was accommodated to the extent that she would essentially be doing a new job.

While the Supreme Court guidance is welcome, the issue of providing reasonable accommodation to disabled employees remains totally dependent on the facts of each case and must be handled carefully.

The Supreme Court ruled in November 2019 that employees have no automatic right to bring legal representatives to internal workplace disciplinary procedures.

In McKelvey v Irish Rail, the court ruled that an employee would need to establish that s/he has an ‘exceptional’ case that requires the involvement of lawyers. It should be noted that the decision focused on the fact that the employee, Mr McKelvey, enjoyed the benefit of being represented by an “experienced trade union official.”

If an employee of a non-unionised employer requests legal representation for an internal procedure, the facts of the case should be carefully considered before making a decision on whether or not to involve legal representatives.

Last October’s Budget announcement included nearly €1 billion in financial supports to bolster the economy against the possible negative impact of Brexit. €600m has been earmarked for a Brexit loan and growth scheme with a further €100 million set aside to help people at risk of losing their jobs. A further €10 million in loans will be available to small, at-risk companies.

These supports could prove valuable to employers and employees alike during what could be a turbulent time.

Equality statistics issued by the Workplace Relations Commission reveal that gender was the second leading ground for discrimination claims in the first half of 2019. Many of the gender-based discrimination claims arose from the employer’s failure to comply with their obligations surrounding the return to work after maternity leave.

Maternity protection legislation is explicit in providing employees with a right to return to the same job on the same terms and conditions following a period of maternity leave. Further gender discrimination claims can arise from an employer dismissing a pregnant employee during their probation period. Employers are encountering difficulty here in circumstances where they cannot evidence an ongoing performance concern and/or cannot evidence any previous discussions with the employee concerning their work performance.

Awards in gender-based discrimination claims are uncapped. The WRC will come down particularly hard on employers who try to circumvent maternity rights.

Nearly a fifth of the Irish workforce is now aged over 55. With many of these older workers showing a desire to work beyond traditional retirement ages, the risk of breaching employment equality legislation on the ground of age is particularly high.

Employers should ensure that retirement ages are objectively justified by a legitimate business aim to minimise the risk of age discrimination claims. All employers should adopt clear retirement policies in line with the Code of Practice on Longer Working and ensure they are communicated to all employees.

One recent case has made headlines, with RTÉ ordered to compensate a former senior producer for age-related discrimination. You can read about that case here.

A recent ICTU survey revealed that four out of five workers who experienced sexual harassment at work did not report the incident to their employer. While the #MeToo movement has shone a light on the problem of workplace harassment, the ICTU survey results suggest that employees remain reluctant to pursue complaints.

Dignity at work policies should include clear reporting procedures and supports for victims. This ensures employees receive their right to a workplace that is free from bullying and harassment.

The government published the Gender Pay Gap Information Bill in April 2019. The proposed law will require employers to publish salary information (unspecified as yet) along with a narrative explaining the rationale for any gender pay gap that exists.

While the passage of the legislation through the houses of the Oireachtas has been slow, employers in larger organisations (more than 250 employees) should begin a payroll audit to explore the potential impact (if any) of mandatory gender pay gap reporting.

If a large gender pay gap is revealed, it will likely attract unwanted negative publicity and/or equal pay claims.

For further information on this issue, download our free Diversity in the Workplace guide here.

If you would like further complimentary advice on employment law, our advisors are ready to take your call any time day or night. Call us on 1890 252 923 or request a callback here.