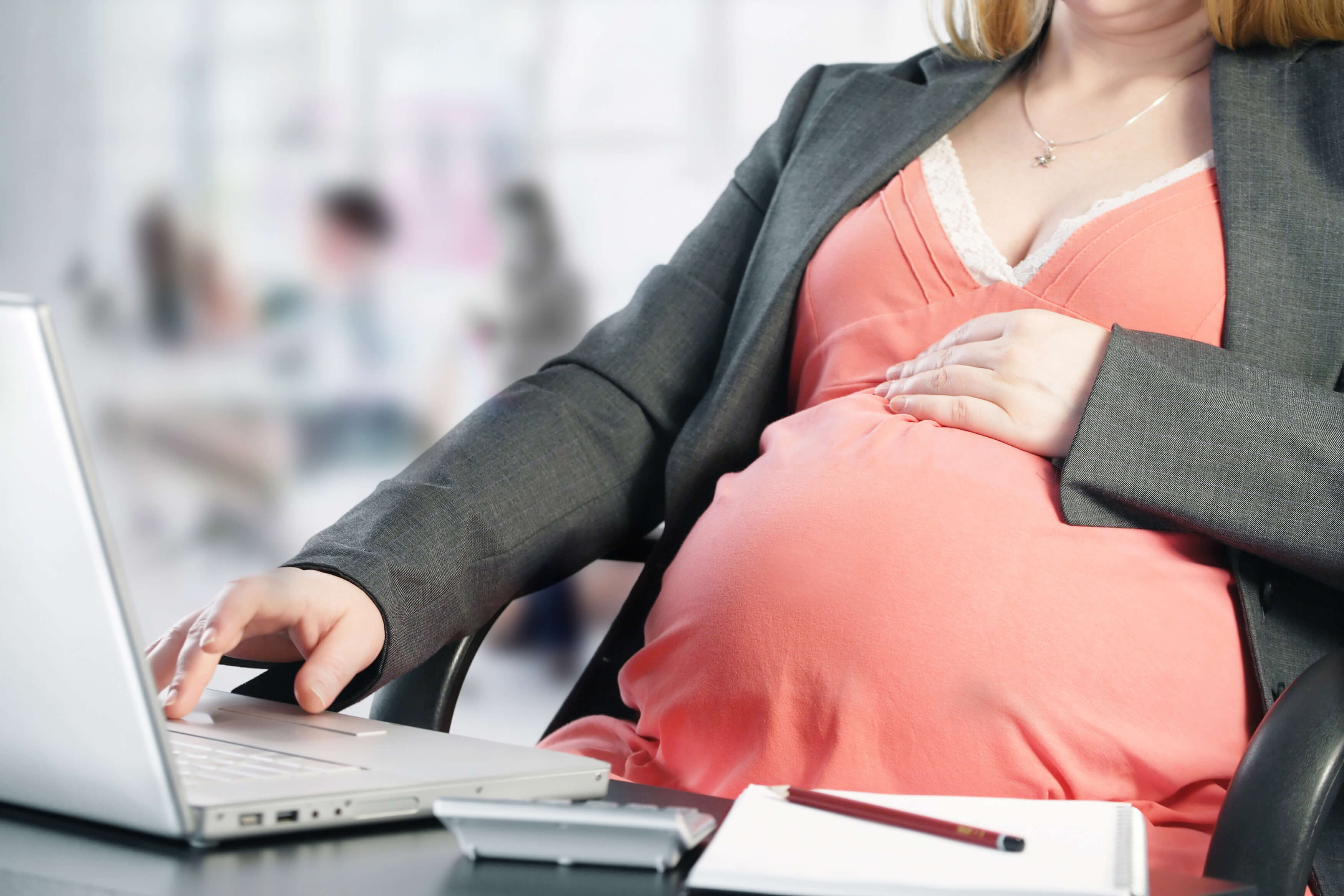 Two separate cases stand out that employers need to pay heed to. These highlight the necessity for employers to understand maternity protection laws.

In August, the WRC awarded an employee €61,000 after they found she was effectively demoted on her return from maternity leave.

More recently, the WRC awarded €55,000 to an employee who was made redundant two weeks after she told her employer of her pregnancy.

To help you gain a greater understanding of pregnancy-related discrimination, we’re going to walk you through this case.

Facts of the case

The employee in question started working for her employer in 2012. Having risen to the position of marketing director, she took maternity leave in 2017. While she was absent on maternity leave, a temporary employee Mr Xa filled her role and subsequently continued with the company after she had returned to work.

Then, on November 1st 2018, the employee notified her employer she was pregnant. Two weeks later, she was made redundant.

She claimed that her selection for redundancy amounted to discrimination on the ground of gender and family status, contrary to the Employment Equality Acts 1998 – 2015.

Due to the simple fact that the employee was pregnant, the Adjudication Officer (AO) found that a prima facie case of discrimination existed. This meant the burden of proof shifted to the employer who had to prove that the redundancy was not discriminatory.

The AO highlighted the employer’s failure to follow the correct redundancy procedures. The employee received no warning that her position would possibly be made redundant and no prior consultation took place. The employer also failed to provide options regarding an alternative position.

The employer argued that they were unaware of the employee’s pregnancy when they decided to make her position redundant. The employee rejected this argument, saying she was five months pregnant at the time the redundancy decisions were being made and clearly “showing”.

Failure to explain selection for redundancy

The AO accepted that the company was in serious financial difficulty and noted that the CEO had instructions to make €10 million in cuts.

While the financial position of the company explained the need for redundancies, the AO highlighted that the employee was highly-paid at €94,000 and that the employer operated an expensive maternity leave scheme.

On this salary, the employee would have been a “considerable overhead to be carried in a period of radical financial retrenchment”.

The fact that Mr Xa had also not been made redundant was also a key piece of evidence the employer had failed to explain.

The final decision by the AO was that the employer had failed to clarify that there was no link between the employee’s pregnancy and her selection for redundancy.

While the company’s financial issues were undeniably an influential factor, they did not amount to a good defence in a pregnancy-related discrimination case.

This case is a prime example of how once a prima facie case of discrimination exists, the burden of proof shifts to the employer. In this case, the employer could not provide adequate evidence to prove that no discrimination occurred.

The AO awarded the employee €50,000 compensation for pregnancy-related discrimination and €5,000 for the distress she suffered.

The recent decision shows how a discrimination claim can have severe consequences for both the finances and reputation of your business.

If you would like further complimentary advice on maternity leave from an expert, our advisors are ready to take your call any time day or night. Call us on 1890 252 923 or request a callback here.