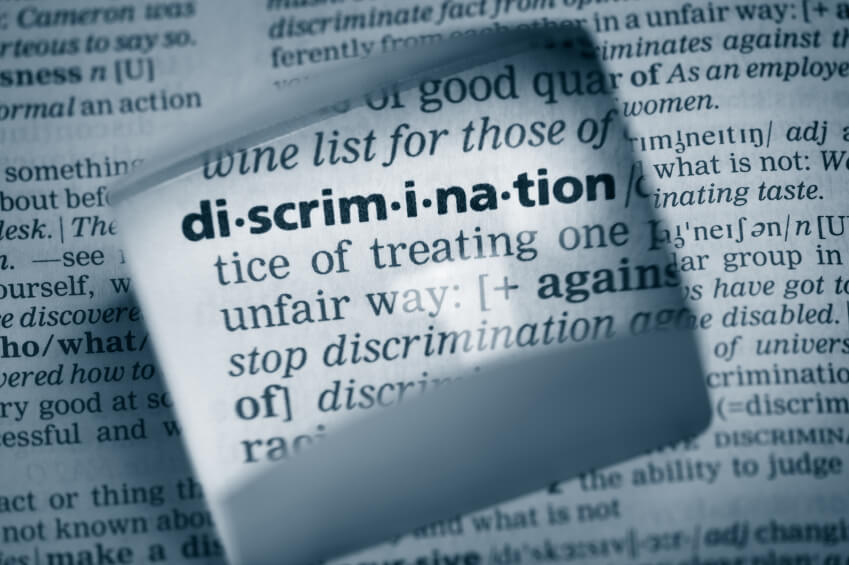 A recent sex discrimination case has made headlines in Northern Ireland.

The case, involving the department store Debenhams, centres on the fact that a woman did not get a job because she is transgender.

The woman in question, Ava Moore, applied for a job with the retail store as a temporary sales assistant in the run up to Christmas. Feeling as though she had performed well in her interview, she was nevertheless told she was unsuccessful. She believed that the attitude of her interviewers changed when they saw her birth certificate which discloses her gender history.

Later, Ms. Moore received an anonymous email that confirmed her suspicion. It alleged that she did not get the job because she is a transgender woman.

Debenhams agreed to settle the case without any liability. Ms. Moore was awarded £9,000.

What does this mean for employers?

This case was taken under the Sex Discrimination Order 1976. The Order makes it unlawful to discriminate against transgender people in Northern Ireland. Therefore, employers must be mindful of the Order during workplace processes, especially recruitment processes.

That said, it’s an employer’s duty to be mindful of all areas of discrimination law. In Northern Ireland, the Equality Act 2010 does not apply. Instead, there are separate areas of legislation which cover each protected characteristic, including:

During any recruitment process, it should always be the most suitable person that gets the role. You should also have interview and selection guidelines in place. These should exclude any factors that could be considered discriminatory.

This case also highlights the importance of reliable equal opportunities policies and procedures. To ensure that recruitment and selection processes are fairly conducted, make sure yours are up to date.

If you would like further complimentary advice on workplace discrimination from an expert, our advisors are ready to take your call any time day or night. Call us on 0800 917 0771 or request a callback here.

How to keep remote workers happy and healthy

Remote working: Do you have policies in place?

Are you prepared for St Patrick's Day and increased absence?