New employment laws on the way under NI Legislative Agenda 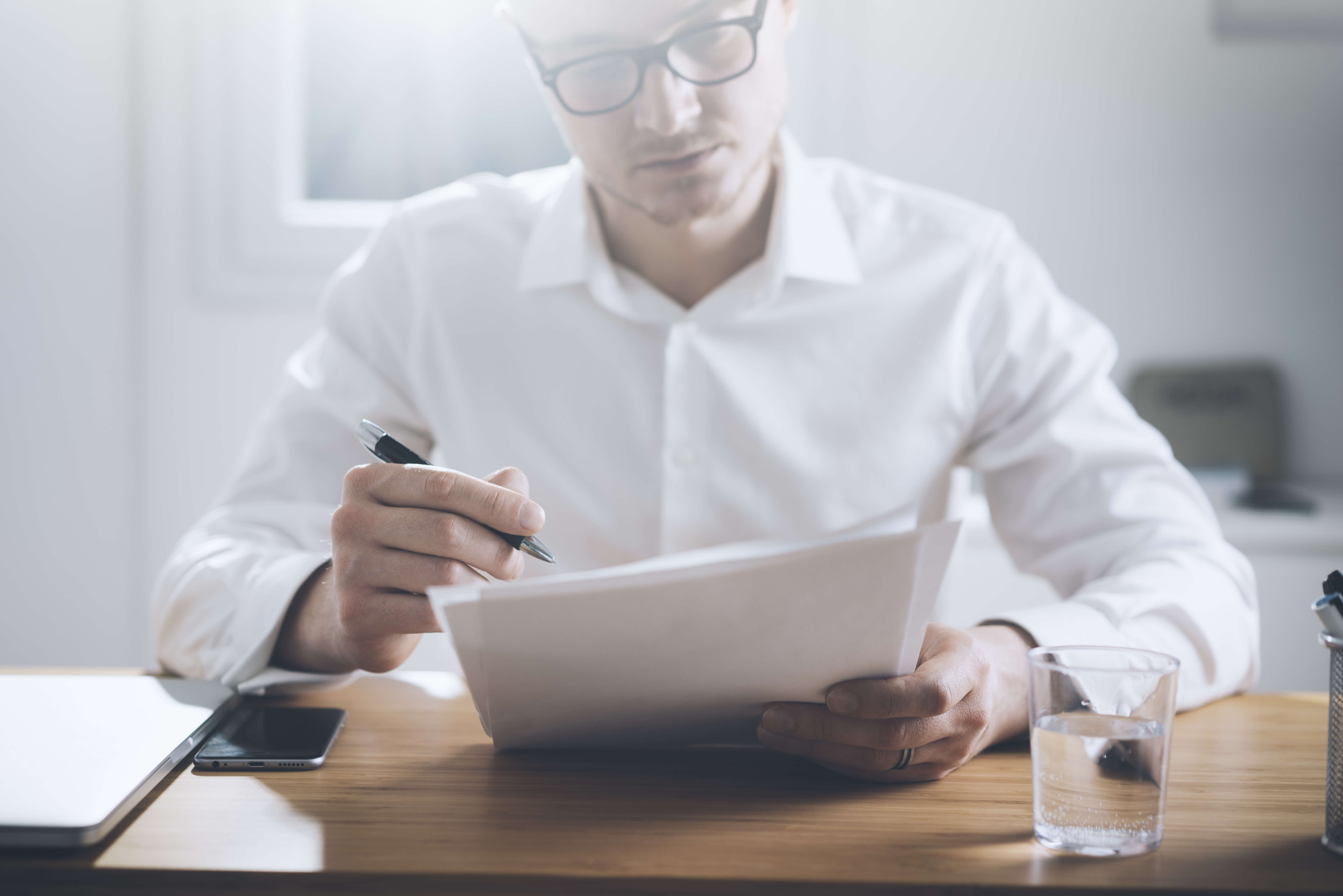 The New Decade, New Approach deal (the Deal) recently ended three years of political stagnation in Northern Ireland. In an effort to consign the last three years of legislative inactivity to the past, the deal contains deadlines for legislation and commitments for action that effectively act as a Programme for Government.

So, what does the Deal entail?

The Stormont Executive has pledged to confirm a comprehensive timetable by April this year. This is to deliver on a commitment to develop 14 separate strategies with five of these focusing on equality to include:

Among the commitments to be achieved within the next twelve months are:

The longer-term focus of the Executive centres on creating good quality jobs and protecting workers’ rights. We saw recent evidence of the commitment to improve employee rights by Minister for the Economy, Diane Dodds. She confirmed the intention to bring parental bereavement leave rights in Northern Ireland into line with Great Britain. It’s now a statutory legal right that employees enjoy in GB.

If you would like further complimentary advice on employment law from an expert, our advisors are ready to take your call any time day or night. Call us on 0800 917 0771 or request a callback here.