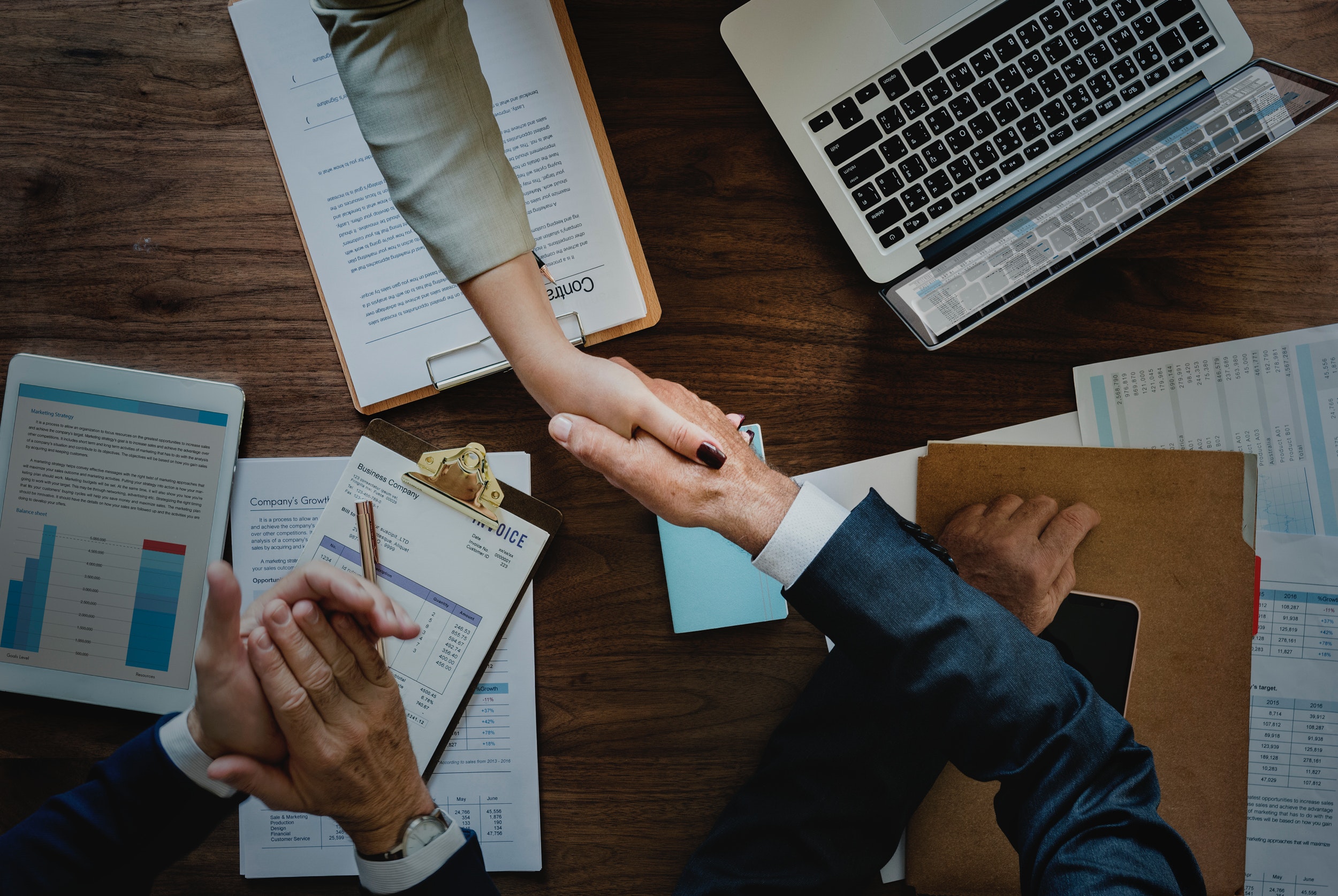 TUPE strikes up a range of reactions when mentioned.

For many, it’s a confusing subject that’s unlikely to affect their daily lives.

For others, it’s a reminder of the intricacies of the ownership and transferring of a business. To clear up any confusion, let’s delve a little deeper into TUPE, redundancy, and the Service Provision Change.

TUPE is an acronym for the Transfer of Undertakings and Protection of Employees. It relates to the transferring of work from one economic entity to another.

TUPE regulations state that if a business or contract is to change ownership, then the existing employees also transfer. Their current terms and conditions are protected and remain the same. In brief, TUPE regulations protect employees during the transfer of business ownership.

With each role in a business comes the position’s existence and purpose. A redundancy is when this existence is abolished and the role is no longer available. This could be due to a number of factors, including:

In some cases, the role is simply no longer required.

In essence, another angle of a service provision is a contract of services between two entities through agreement for financial compensation. These include:

It’s typical for any service provision change to encounter a troublesome factor – restructure. In light of this, as an overview, some elements can be applied for redundancy due to restructuring. However, under TUPE regulations, these need a genuine business reason in line with ETO (Economic, Technical & Organisational).

As a service provision change, the contract for services and the responsibility for the roles occupying or involved in said contract change ownership. Some companies look to make these roles redundant before the transfer (sometimes under the pressure of the new contract owner).

This can in fact be seen as an unfair dismissal and a breach in TUPE regulations as the reason for the redundancy was not genuine. That’s because it’s linked to the TUPE transfer and the roles may still be in existence after the transfer has taken place.

In any circumstance of a TUPE situation, let alone a service provision change, it’s advised and encouraged to conduct a full review before the contract is transferred. It would be irresponsible for an employer to jump straight to redundancy in these situations. In most cases, the end result would be a transfer of the role and thus not a genuine redundancy. This could pave the way for a possible breach in TUPE regulations and unfair dismissal claim.

To dismiss employees fairly, the transferor must have an ETO reason of its own. It cannot rely on the fact that the transferee won’t need the employees following the transfer. In these circumstances, liability for an unfair dismissal would transfer to the new employer/owner of the contract and any dismissal prior to the transfer would be deemed automatically unfair.

If you would like further complimentary advice on TUPE and redundancy from an expert, our advisors are ready to take your call any time day or night. Call us on 0800 917 0771 or request a callback here.