“Why are hair standard policies so important?” 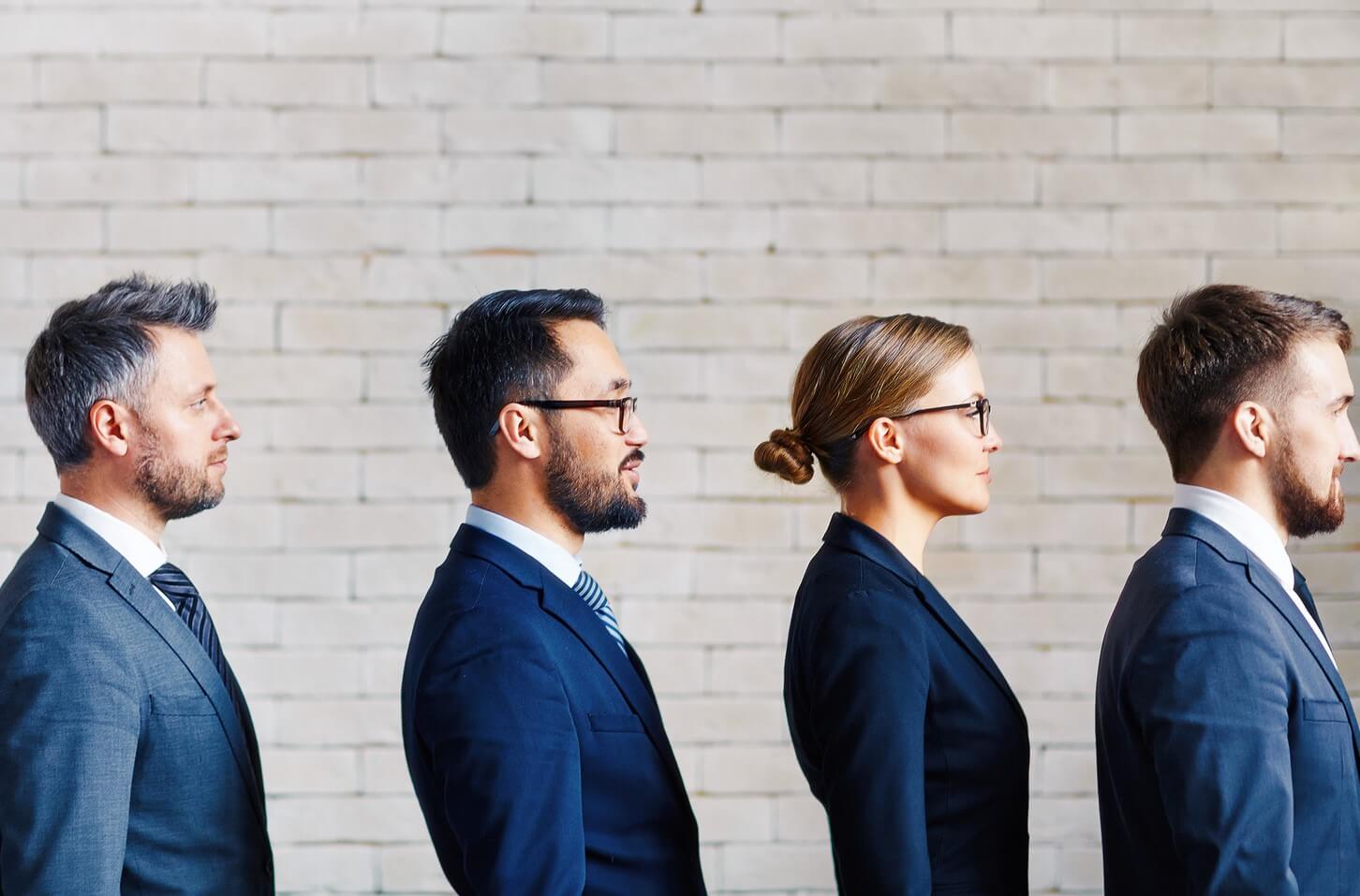 Be it a beard or a new colour, a hairstyle is meant to be expressive and individual. You choose how you wear it, and the world goes on.

Or so you would like to think. One recent case in Northern Ireland has brought hairstyles and health & safety head-to-head.

Let’s trim it down to the facts, shall we?

Discrimination, or a health & safety concern?

Gordon Downey, a PSNI firearms officer, was recently awarded £10,000 by an employment tribunal. Why? Because the PSNI asked that he shave his beard.

The PSNI argued that facial hair would interfere with a breathing apparatus Mr Downey may need to use. A facial hair policy was in fact in place to ensure the health & safety of the officers in that unit, the majority of which were men. Constable Downey did shave his beard down to a moustache but was told this was still unacceptable. Expert advice was also given in the hearing which suggested a moustache wouldn’t affect the functionality of the equipment.

A key flaw of the hair standards policy was that it seemed to be heavily enforced on male members of staff. More leniency was shown towards women who were also in breach of the same policy, in that their hair may pose a health & safety concern.

The employment tribunal agreed that Constable Downey was subject to sex discrimination and was also protected under the Sex Discrimination (NI) Order 1976. As a result, the tribunal awarded him over £10,000 for hurt feelings and loss of earnings. The policy as a whole was seen to be discriminatory towards men.

Can I put a policy in place regarding hair standards and appearance?

If there’s a justifiable reason for you implementing such a policy, yes. As for health & safety purposes, you would also be within your rights to have such a policy.

It’s important to note that having policy in place in still important. However, you may face claims of discrimination if it's not effectively communicated to employees.

The key takeaway from this case is that it was not the hair standards in the workplace policy that was deemed discriminatory, but how the PSNI enforced the policy.

If you have a hair standards policy in place, make sure your employees know about it. Also, ensure it's not discriminating against a particular group on the grounds of things such as sex or religion.

And remember, when enforcing a policy, be careful you don’t end up in a hairy situation.

If you would like further complimentary advice on workplace policies from an expert, our advisors are ready to take your call any time day or night. Call us on 0800 917 0771 or request a callback here.

Peninsula understand that nurseries and those in a childcare setting face a unique set of challenges when considering HR, employment law and health &a...

MOT crisis: What are the implications for employers?

How to handle office romances

New employment laws on the way under NI Legislative Agenda