Will Jack's Law be introduced to Northern Ireland? 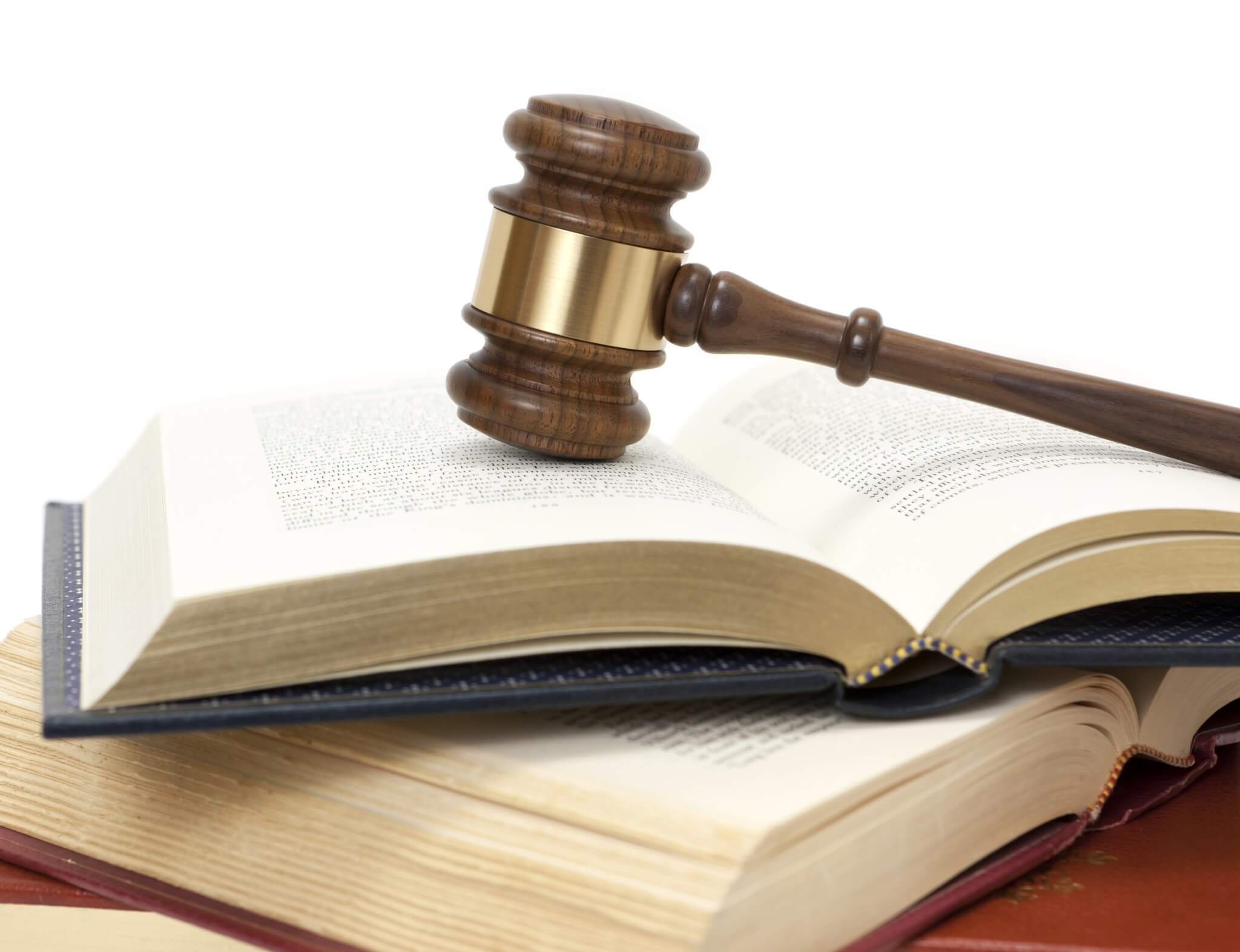 This new law will come into effect in England, Scotland and Wales on April 6th, 2020.

However, the new law does not apply in Northern Ireland, and that’s raised several questions.

Background to the law

Jack’s Law is named in memory of Jack Herd, whose mother Lucy campaigned for the introduction of the leave.

Officially known as the Parental Bereavement and Pay Regulations, the new law was passed in February 2020.

It will allow parents who lose a child under the age of 18 to take paid leave in a single block of two weeks. Or, they may also take it as two separate blocks of one week each across the first year after the death.

Could the law be introduced in Northern Ireland?

In a recent Legal Island Poll, 100% of participants said they were in favour of introducing two weeks Parental Bereavement Leave into Northern Ireland.

Diane Dodds said it was "sensible and compassionate" to bring NI's laws in line with Great Britain.

Furthermore, Stormont's economy minister has said that ideally, the law will be passed as soon as possible.

What does the law entail?

Under the rules, people who have been employed for at least 26 weeks will be entitled to a minimum payment of up to £148 a week during their bereavement leave. This will, however, depend on the level of their salary, ensuring they earn over the lower earners limit, currently at £118 as of 2019/2020.

Two main points of the law include:

Employment law is devolved, meaning any changes in Northern Ireland will need legislation to be approved by the assembly. Following Brexit, more emphasis is place on corresponding legislation with Great Britain.

If you would like further complimentary advice on employment law from an expert, our advisors are ready to take your call any time day or night. Call us on 0800 917 0771 or request a callback here.