Positive discrimination in the workplace

In recent years, the UK's workforce has become more and more diverse. This has led to more policies and initiatives being launched to ensure that people from all backgrounds have equal opportunities at work.

There are many benefits to increasing the diversity of your workforce from all backgrounds, but you must take steps to ensure positive discrimination doesn't happen. Failure to do so can lead to claims being raised against you.

In this guide, we'll discuss what positive discrimination is, the differences between that and positive action, and how to avoid it happening in your workplace.

What is positive discrimination?

Positive discrimination is the process of increasing the number of employees from under represented groups.

This is done by employers giving preferential treatment to a group of people with a particular protected characteristic or being part of minority groups. Rather than offering someone a role based on their suitability.

Although it's a positive to employ people from every background, you shouldn't make this the basis of your hiring decisions.

As an employer, you need to know whether this action is against employment law in the UK.

Is positive discrimination legal in the UK?

Although there's no definition regarding positive discrimination under the Equality Act 2010, it's still discrimination and therefore illegal under UK law.

There are nine protected characteristics defined in the Act. These are age, disability, gender reassignment, marriage and civil partnership, pregnancy and maternity, race, religion or belief, sex, or sexual orientation.

Treating job applicants more favorably because they hold one of the above-protected characteristics is unlawful discrimination. Anyone you hire must be as qualified for the role as other applicants.

There are many examples of positive discrimination in the workplace. Understanding these can help you avoid it in your business.

What are the risks of positive discrimination?

There are some risks that come with positive discrimination in your workplace that you need to be aware of.

For example, employing someone who isn't the best candidate for the role may potentially run the risk of them developing mental health issues - such as stress and anxiety.

You may also find yourself at risk of claims being raised against you for discrimination at an employment tribunal.

It may also damage their reputation amongst their peers and colleagues. As well as lowering your employee's confidence in you.

The last thing you want is a potential conflict between employees over a decision made by you. 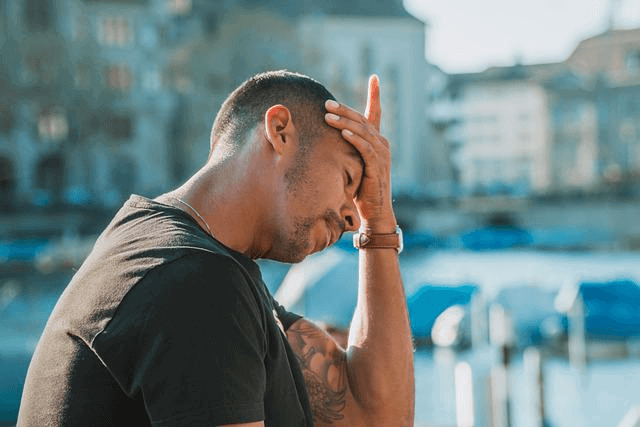 What is positive action?

Positive action is the steps an employer is allowed to take under the Equality Act. These can help an underrepresented group overcome disadvantages or remove barriers to employment.

It typically comes into force when an employer has to decide between two equally qualified candidates.

Positive action must be reasonable, whilst allowing employers to take steps to help the following job applicants:

All employers need to be aware of positive action before deciding to implement them into their business.

To bring positive action into your company, you need to understand common examples of it. Examples include:

There are many benefits to using positive action in your company, which should make you seriously consider implementing it.

What is the difference between positive discrimination and positive action?

Positive discrimination and positive action are often mixed up, however they're different. You must understand the differences between the two.

The main difference is that positive action is allowed, whereas positive discrimination is illegal under UK employment law.

Under the Equality Act, steps can be taken to support people with protected characteristics or from minority groups. However, this can't lead to discrimination or the unfair treatment of other employees.

How to avoid positive discrimination in your workplace

As an employer, you need to act carefully to avoid accusations of positive discrimination when recruiting new talent or from your current employees.

There are many ways to do this, let's discuss them in more detail:

Are there exceptions to discriminatory processes?

Discrimination is generally prohibited under the Equality Act 2010.

Another example of when discrimination is acceptable is when a women's refuge requires all members of staff to be women. This is known as an occupational requirement.

What happens if you discriminate against employees?

Discriminating against your employees is against the law and should be avoided at all costs. Failure to do so can lead to claims being raised against you to an employment tribunal for unlawful discrimination.

This may lead to heavy fines to pay, as well as reputational damages.

Constantly treating someone unfairly may lead to resignation, this is constructive dismissal. This is against employment law, and the person in question may raise a claim against you.

Get expert advice on positive discrimination from Peninsula

Workforces are becoming more and more diverse. This means equal opportunities must be offered to everyone at work.

There are many benefits to increasing the diversity of your workforce from different backgrounds, but you must take steps to ensure you avoid positive discrimination. Failure to do so can lead to claims being raised against you.

Government cracks down on ‘fire and rehire’ practices

Companies in critical financial distress up 36%