Non-disclosure agreements allow you to begin legal action against an employee, stakeholder, or any other party for breaching confidentiality.

You'll be compensated under these agreements if the person receiving the information doesn't protect it. However, there are several important legal steps you must take beforehand.

A non-disclosure agreement may lose all of its value if it's structured improperly. It's easy for the inexperienced eye to overlook important details.

What is a Non-Disclosure Agreement?

Non-disclosure agreements (NDAs) are binding contracts which protect a business and allow parties to move forward without needing litigation.

Employers can use confidentiality agreements to formalise their relationship with their employees. With an NDA in place, the two parties can agree to share sensitive information, such as trade secrets.

NDAs are also useful when two companies discuss business connections whilst wanting to keep the terms of any possible deal confidential.

For example, say you own a tech company and are aware of the fierce competition in your industry. You want to keep your technical information away from public disclosure.

In this case, you can ask your employee to agree to an NDA to stop them giving your information away to competitors.

Why are non-disclosure agreements important in business?

The benefit of having an NDA is that they are legally enforceable contracts which define the rights and duties of parties involved.

A signed NDA between two parties needs to comply with: 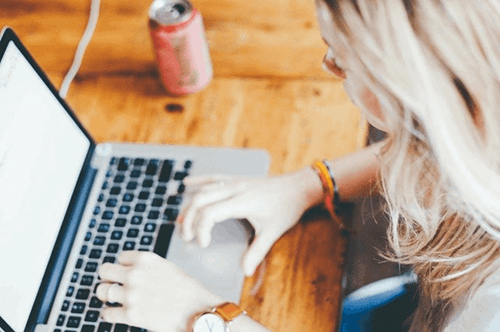 A non-disclosure agreement (NDA) might be either one way or mutual:

This restricts how a party may use or share confidential information from their company. The information includes whatever employers want the other party to keep private. Such as business plans, trade secrets, layouts, and unpatented innovations.

An employer can use one-way NDAs to disclose confidential information to their employees, clients, and stakeholders. If you're working on new products that aren't common knowledge, ask your employees and contractors to sign NDAs.

If you don't have non-disclosure agreements in place, other people may share information or results. This can damage the value of your product and dampen public interest.

A mutual NDA has two parties involved; both anticipate state information they want the other to keep confidential. This is also known as a two-way NDA.

This type of confidentiality agreement is common for companies planning a joint venture or merger.

Some companies or individuals may prefer a mutual NDA. This motivates the drafter to make NDA provisions fairer and more balanced. This allows the receiving party to become a disclosing party, which is not an unusual event. 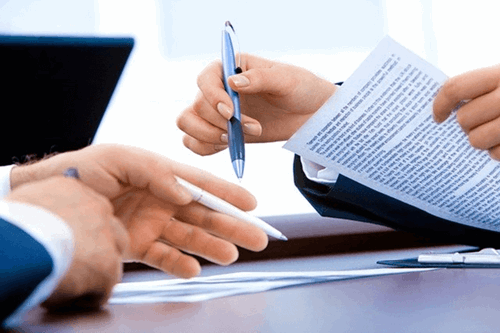 When are non-disclosure agreements used?

When you reach an agreement with your employees over a dispute, you can use an NDA to keep the following confidential:

As an employer, you should always double-check to see if a non-disclosure agreement is absolutely necessary. Some issues may be public knowledge or already be regulated by The Data Protection Act 2018 (GDPR).

Keep in mind that certain things may not be protected by law. But restricting them could cause serious moral or ethical concerns in your business.

Here are reasons when you may sign NDAs with your employees:

This is when you reach an agreement with an employee, but you want to keep it confidential. Basically, you don't want anyone to know that you agreed to a deal with them.

It could be because only relevant people need to know, rather than the vast majority of the department.

Keeping details of an agreement confidential

This is when you need to resolve an issue with an employee, but you want to keep certain information confidential.

The information may be agreed to through a confidentiality clause within a settlement agreement. However, you don’t need a separate NDA for this.

Other reasons for using a non-disclosure agreement

There are other reasons for using an NDA in your business. For example:

When shouldn't you use non-disclosure agreements?

Employers shouldn’t use an NDA to stop your employees from whistleblowing or reporting criminal activities to the police. Even if the employee agrees by signing an agreement, there’s nothing you can do by law to stop them from whistleblowing.

For example, you can't stop a staff member raising concerns over your company's emissions data. An NDA should also not be used in the following situations:

What happens if someone breaks a non-disclosure agreement?

Disclosing confidential information covered by an NDA can have serious consequences because it's a legally binding contract. If a current or former employee violates an NDA, you can take action by law.

What are remedies for breaching of NDA?

If an employee violates an NDA, you can seek the following remedies:

How long can a non-disclosure agreement last?

It is common for non-disclosure agreements to be limited to three or five years. The receiving party will be allowed to use and disclose your information after this period.

The disclosing party cannot enforce an NDA if information has been made public in any way. Some information could be kept confidential indefinitely without setting time periods. For example: 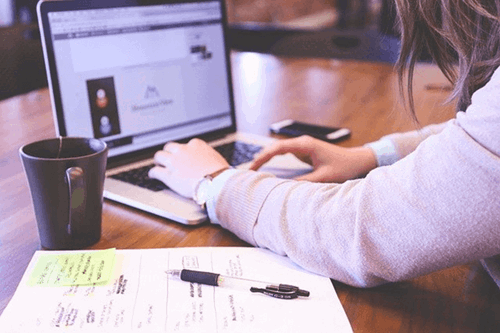 How to write a non-disclosure agreement

To effectively write an NDA, you should:

When you decide to write a non-disclosure agreement, make sure you include the following:

The person signing the NDA should be someone senior within the business who has the authority to give the undertaking in the contract.

Get advice on non-disclosure agreements with Peninsula

Non-disclosure agreements enable you to take legal action against an employee, stakeholder, or anyone that violates confidentiality.

The information you are protecting is valuable. If you structure the NDA incorrectly, it may become unenforceable and hence useless.

Peninsula offers 24/7 HR advice which is available 365 days a year. Our experts give you HR documentation and contract services and guide you through legal rules for non-disclosure agreements.