There are fundamental rights for employees that are protected by the law. This includes the right to equal pay and contractual benefits for people of the opposite sex.

Employers must provide the same or equal pay to people doing the same job or work of equal value. However, this isn't always the case.

If you don't comply with the laws as an employer, your employee can file an equal pay claim against you and take you to a tribunal. This can cost you money and harm your reputation.

In this guide, we'll discuss what equal pay is, the laws around it, and how to comply with it in your business.

What is equal pay?

Equal pay means that men and women in the same job doing equal work for the same employer must be paid equally. This is stated in the Equality Act 2010, which all employers must follow.

This means that any pay difference between people of opposite sex, or another protected characteristic, who perform equal work must be justified.

What counts as equal work?

Equal work is legally defined as either:

In some cases, two jobs can be considered as equal work by the courts, even if the roles appear to be different. For example, an administrative job and a warehouse job could be considered equal work.

Who has the right to equal pay?

Equal pay is applicable to:

What is an equal pay claim?

An equal pay claim can be made by a worker who isn’t being paid the same as their colleagues of the opposite sex in the same role.

For example, a female employee could claim equal pay if a male employee doing equal work is receiving more pay than she is.

These claims can be made by either existing or former workers. But a claim must be filed with the tribunal within six months of the individual's employment contract ending.

However, a worker alleging pay inequality can bring a claim in the civil courts. Here, there is a  more lenient six-year time limit.

You can make the following defences in response to an equal pay claim:

The material factor must not be directly discriminatory in order to provide a valid justification. It can be personal differences between the people involved, such as experience and background.

A material factor is deemed directly discriminatory if it focuses on treating men and women differently based on their sex.

Why is equal pay important?

Providing equal pay for the same job is important mainly because:

Pay inequality is more common during the professional lives of women. Over time, it has an impact on both individuals and society as a whole.

As a result of restricted living standards and reduced pension contributions, people are at a greater risk of relative poverty in the long run.

The UK law on equal pay

The UK's equal pay law is outlined in the Equality Act 2010.

This superseded previous equal pay legislation under the Equal Pay Act 1970, the Sex Discrimination Act 1975, and equality provisions in the Pensions Act 1995.

The law on equal pay came into effect to address the gender pay gap between men and women and prevent sex discrimination. The statutory provisions, however, apply equally to both male and female workers.

What are employers' obligations around equal pay?

Every employer, regardless of size, must avoid pay differences and discriminatory pay practices in their business.

This means that, as an employer, you must ensure that your pay systems are transparent. If there's a lack of transparency in your pay system, you must be able to prove that there's no sex discrimination behind the difference in pay.

If your workers can provide evidence of sex discrimination in their pay, you must prove that the pay system doesn't discriminate.

What are the awards of equal pay claims?

In an equal pay claim, the employment tribunal can award claimants the following:

This doesn't apply to you if you have fewer than 10 staff or if your company is less than one year old when the complaint was issued. 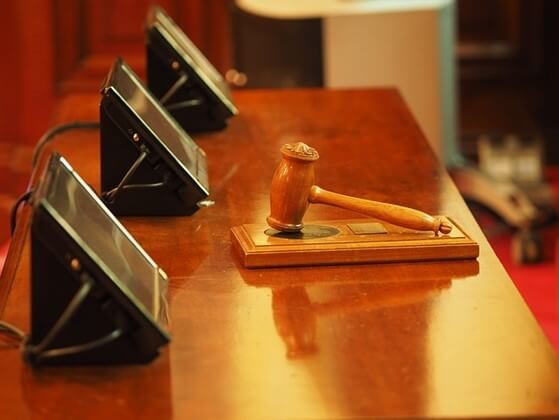 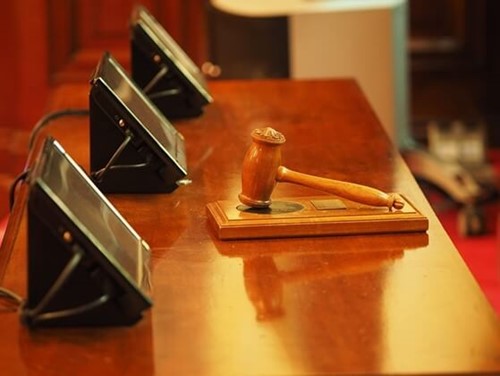 How is equal pay calculated?

Equal pay cannot be calculated. However, conducting an equal pay audit can help you identify whether your pay system is fair.

An audit also helps in protecting you against the possibility of discrimination claims and the consequences of breaching employment law.

How to comply with equal pay laws?

You are more likely to be in compliance with the laws if you implement transparent equal pay systems and ensure that comparable staff members are paid equally.

You should take the steps below to lessen the possibility of unequal pay in your business:

An equal pay policy helps you be transparent and upfront with your employees regarding pay and other employment conditions. In the policy, you should outline the following:

The policy should be straightforward and easy for your employees and workers to understand. If your business has a trade union or employee representatives, you should engage with them to develop the policy.

Depending on how many staff you have, you can check for equal pay issues in different ways.

If you have 50 or more staff

If you have 50 or more staff members, you can conduct equal pay audits to check for possible issues and provide the results to the counted members. To do an audit, you need to:

If you have fewer than 50 staff

If you have fewer than 50 staff, you can perform an equal pay review, which has fewer steps compared to an audit. To perform a review, you should:

You should inform the staff included in the review of the results.

Get advice on equal pay from Peninsula

By law, people must be paid equally for doing work, which is considered to be the same, similar, equivalent, or of equal value.

In the event that you fail to provide equal pay for equal work, then an employee may file a claim, which is usually handled by an employment tribunal.

Peninsula offers 24/7 HR advice which is available 365 days a year. We can help you with individual circumstances that you may be facing, which can be a complex area.