How to stamp out bullying in the workplace 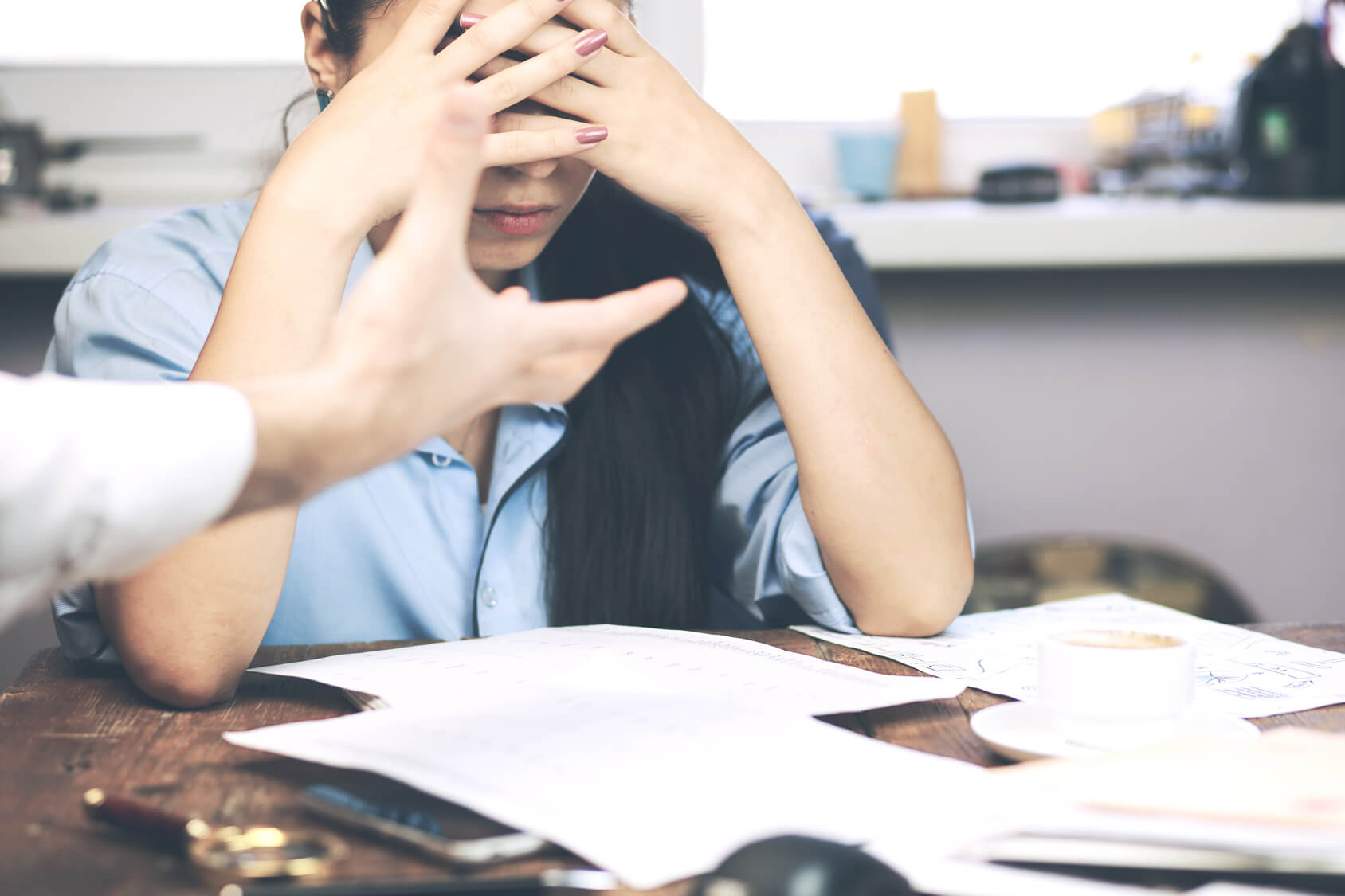 Workplace bullying is not always easy to identify. As an employer, you’re likely to be concentrating on your core daily business tasks. That means you may miss the subtle ways that workplace bullies undermine colleagues.

The Health and Safety Authority (HSA) recently revealed the current scale of the problem. They revealed that 200 complaints of workplace bullying were reported over the past four years, with 37 occurring in 2019.

The figures related to complaints referred to the HSA only. Most employers will attempt to resolve these issues before it becomes necessary to refer the issue to an outside authority.

What is workplace bullying?

In 2017, the Supreme Court confirmed in the case of Ruffley v The Board of Management of St Anne’s School that for conduct to be considered bullying, it must be:

- capable of undermining of the dignity of the employee at work.

That means that one of your employees must suffer repeated inappropriate behaviour to submit a workplace bullying claim.

How do you prevent bullying

First of all, put a policy in place that confirms your business won’t tolerate bullying of any description. Also, clarify that anyone found guilty of bullying will face consequences up to and including dismissal.

You should include a grievance policy that allows staff to report a bullying concern, as it's best to have a neutral point of contact that employees can turn to. That's because it can be uncomfortable for employees to report an issue to their line managers.

These policies will only be effective if they're communicated to all employees. New employees should also receive your anti-bullying and harassment policy during their company induction.

Instructional videos are a great way to highlight this issue. However, if your budget doesn’t allow it, include the policies in the company handbook.

So you’ve created your anti-bullying policy. Good job, but you still have to be on the lookout for signs that an employee is being bullied. Has their mood recently changed for the worse? Are they calling in sick more often? Are they reluctant to work with a particular colleague?

If you ignore workplace bullying, the consequences could be disastrous. If you don’t act, productivity will drop, morale will plummet and staff will leave.

An employee may even feel as though they have no option but to resign. If so, you could face the huge emotional and financial costs involved in defending a Workplace Relations Commission (WRC) claim.

Code of Practice on Bullying

The Health and Safety Authority and the WRC are working together on the development of a Code of Practice for Employers and Employees on the Prevention and Resolution of Bullying at Work.

Peninsula had the opportunity to make submissions to both statutory bodies to ensure that the position of employers is fairly represented in the drafting of the Code of Practice.

The submissions are available to view here.

The Code of Practice is due to be published this year.

If you would like further complimentary advice on this difficult workplace issue, our advisors are ready to take your call any time day or night. Call us on 1890 252 923 or request a callback here.