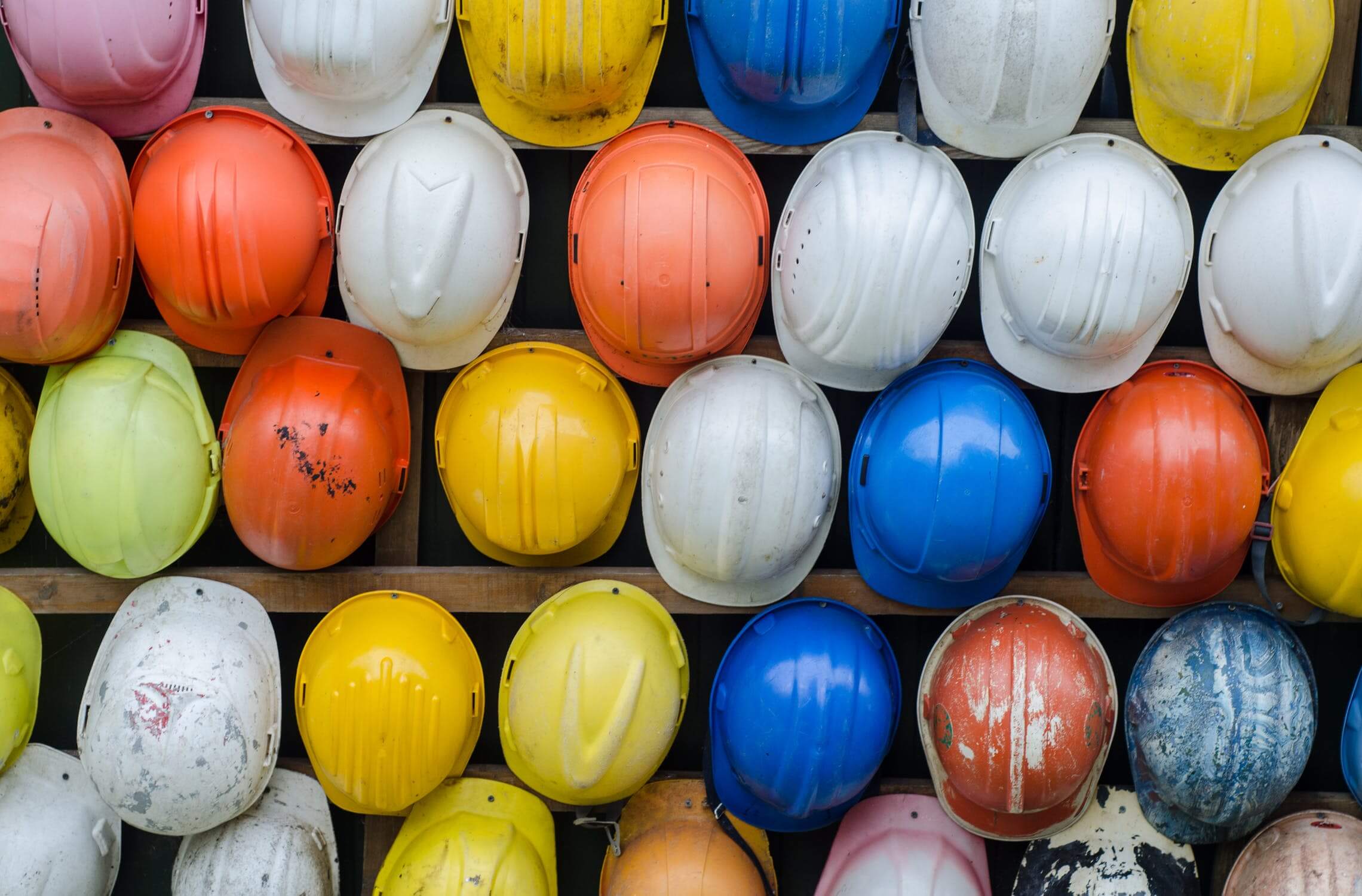 A Sectoral Employment Order (SEO) is a wage-setting mechanism which is governed by the Industrial Relations (Amendment) Act, 2015. Employers and trade unions that are substantially representative of a sector are entitled to jointly or separately ask the Labour Court to review terms and conditions of employment in the sector.

The BATU, Connect, OPATSI, SIPTU and UNITE applied to the Labour Court earlier this year seeking a 12% pay increase for construction workers over a three-year period.

The Labour Court considered both applications and submitted its recommendations to Minister Breen in accordance with the Industrial Relations (Amendment) Act, 2015 in May.

The Labour Court issued a second recommendation to increase the minimum pay for electrical contracting employees by 2.7% from September 1st, 2019.

Minister Breen accepted the Labour Court’s recommendation and laid two draft orders before the Houses of the Oireachtas earlier this month. Both orders were formally approved in June.

With effect from September 1st, 2019, the Sectoral Employment (Electrical Contracting) Sector 2019 is will make it compulsory for electrical contracting firms to pay workers the prescribed rates of pay and to provide a pension and sick pay scheme. The electrical contracting SEO also outlines a dispute resolution procedure to resolve disputes relating to any of its terms.

With effect from October 1st, 2019, the Sectoral Employment Order (Construction Sector) 2019 will apply to all building firms and civil engineering firms who will be legally obliged to pay the new minimum rates of pay, make unsocial hours’ payments and comply with new pension scheme, sick pay scheme and normal working hours requirements (39 hours per week).

If you would like further complimentary advice on minimum pay rates from an expert, our advisors are ready to take your call any time day or night. Call us on 1890 252 923 or request a callback here.