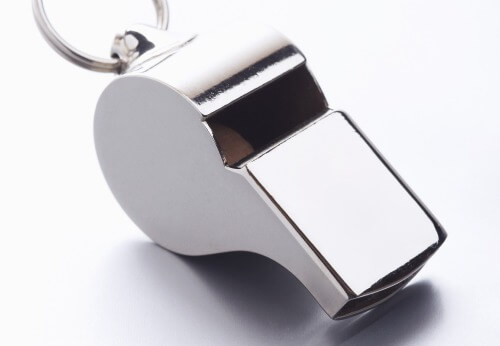 There are whistleblowing laws in place to protect workers from suffering unfavourable treatment when they’ve made a protected disclosure. In order to make a protected disclosure, the worker must reasonably believe that they’re acting in the public interest, and that the disclosure shows a specified past, present or future wrongdoing, such as a criminal offence or damage to the environment... Under the Employment Rights Act, the term ‘workers’ used to be restricted to those who’d: This generally meant that, where there was no contract with an end-user, an agency worker would not be protected if they made disclosures to them. However, the meaning of ‘worker’ was later extended to cover: This extension was primarily implemented to protect agency workers who were provided to an end-user but whose contractual arrangement was solely with the employment agency. Case example In a recent case decision by the Employment Appeal Tribunal, McTigue v University Hospital Bristol NHS Foundation Trust, the tribunal examined what the position was where there was a contract between the employment agency and the worker – and, separately, a standard written arrangement between the end-user and the worker stating: The Employment Tribunal decided that the claimant was not a ‘worker’ because they didn’t work for the end-user under a contract, and the end-user did not determine the majority, or the significant, terms of the engagement. However, the Employment Appeal Tribunal (EAT) determined that the extended definition of ‘worker’ means that both the supplier and end-user can substantially determine the terms of engagement for the individual to be a worker – there’s no need to compare the two or focus on who determines more terms. What does this mean in practice? This means that companies who use agency workers can face whistleblowing claims from individuals supplied by an employment agency, if they substantially determine the terms of engagement because the definition of ‘worker’ is wider. To ensure claims are not brought and are not successful, companies should be taking all protected disclosures seriously and ensure that they don’t treat whistleblowers less favourably because they’ve ‘blown the whistle’.