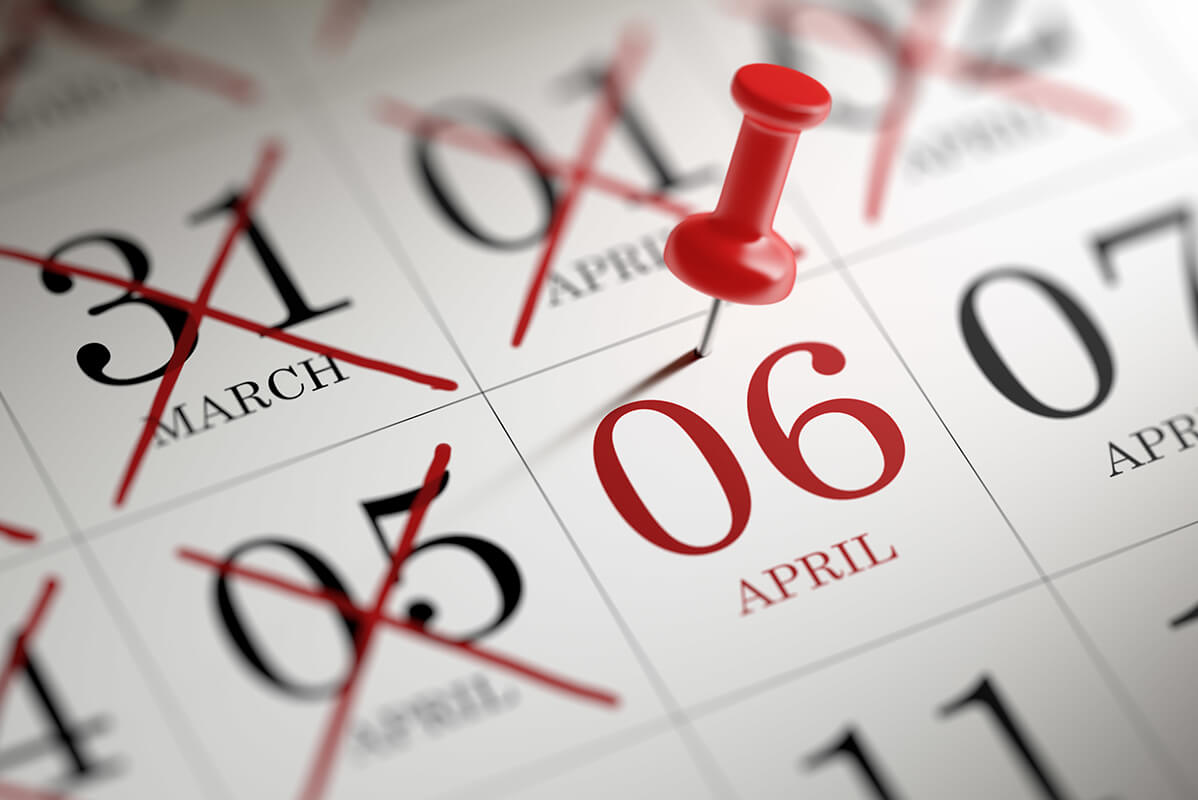 Yes, it may be all of those things, but they aren’t the reason you need to put a big red ring around 6th April in your diary this year.

It’s significant for your business because some of the biggest Good Work Plan changes come into effect on that date.

It will bring in some of the most radical and far-reaching changes we’ve seen in the way businesses deal with modern working practices.

What is the Good Work Plan?

The Good Work Plan is the result of the independent Taylor Review of Modern Working Practices, and it will introduce multiple changes that strengthen the rights of workers.

Essentially, the government is hoping that the Good Work Plan will narrow the gap between different employment statuses and make the job market fairer for all while increasing transparency and enforcing the legislation it has enacted more effectively.

There’s not much time left

I wrote about the Good Work Plan in January. Perhaps you read that piece and thought, “Sure, it’s important, but it’s only January. I’ve got months.”

It’s now March. You don’t have months any longer.

If you don’t implement the changes from day one, your business could be at commercial and operational risk. So, you need to get your house in order by 6th April.

Some of the areas affected

Changes to rules around issuing a statement of main terms (SMTs).

The mandatory reference period for calculating holiday pay will increase.

Individuals seeking work will have the right to a ‘key information document’ that includes details of the nature of the work they will be accepting. Swedish derogation model contracts will be banned.

The government has confirmed that the current employment status structure will be reviewed, meaning that the tests used to determine who is an employee, worker or self-employed will be adjusted.

All workers may request a more stable contract after 26 weeks’ service. An implementation date for this has yet to be announced, but it will mean that those in insecure employment can request a more fixed working pattern, e.g. a minimum number of hours per week.

In a nutshell, it’s complicated, it’s far-reaching, but it needs to be done.

Of course, that’s where we come in at Peninsula. It’s what we do day in, day out. We’ve analysed these recommendations and changes, so we know the details and consequences to you.

So, make sure that when 6th April comes, you can tackle it with confidence. If you’re a client, simply pick up the phone and talk it through with your HR advisers.