In any given company in the UK, employees come from different backgrounds. but as an employer, you cannot let your own unconscious bias pre-judge their ability or expertise in working for you.

You have a responsibility to your employees to make them feel comfortable and never treat them unfairly because of any biases you hold.

In this guide, we'll discuss what unconscious bias is, the different forms it can take, and how to make sure it doesn't happen in your company.

What is unconscious bias?

Unconscious bias (also known as implicit bias) are prejudices and stereotypes about certain groups or minority groups that they aren't aware of having.

Unconscious bias is the opposite of explicit bias (also known as conscious bias), as the person chooses to hold negative attitudes.

Many unconscious biases are often created due to someone's past life experiences or from their own conscious awareness. They often include someone thinking:

Why does unconscious bias matter?

Unconscious bias is extremely important and should take great importance to you. You have a duty to your employees to ensure you treat them all equally, no matter their background.

You should never allow your own thoughts and feelings about people to affect how you treat them - and it certainly shouldn't affect professional lives,

Implicit bias is common in the workplace, so it's important you fully understand the different forms it can take in order to fully stamp it out in your company.

What is implicit bias at work?

Implicit biases in the workplace are when the employer or an employee has a set of negative attitudes or mental shortcuts towards a colleague or job applicant.

Unconscious bias affects everyone; the behaviour can take many forms. As an employer, you have a duty of care to ensure any of your employees don’t feel unfairly treated.

To ensure your workplace is rid of any bias, you firstly need to understand the different ways unconscious bias can steer its head. What are the examples of unconscious biases at work?

In order to fully recognise and combat unconscious bias in the workplace, it's important you're aware of the different forms it can take.

Below are common examples of such biases in work to be aware of, once understood you can begin to tackle them.

Overconfidence bias is a form of unconscious bias which can lead to someone thinking they're better at certain skills than they actually are. This can lead to people making rash decisions without actually taking a step back and thinking of the choice they're making.

How can you avoid overconfidence bias at work?

To avoid this form of bias in the workplace, make sure you consider every decision and the impact they can have on both your company, and your employees. 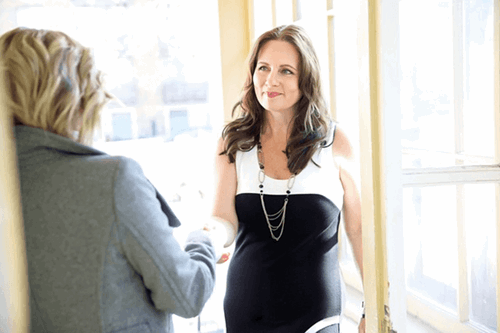 Affinity bias (also known as similarity basis), is you favour a certain employee because you feel they're similar to you or hold similar interests.

How can you avoid affinity bias at work?

To avoid bias in your company ensure you create a diverse hiring team and hiring manager. Ensure your job adverts don't indirectly discriminate against a group of people or put someone off from applying.

You can also avoid this form of bias by not just hiring for a culture fit, but for their expertise.

Confirmation bias is when someone seeks confirmation for a decision, even though they're aware it's incorrect. This form of bias can negatively impact the ability for you to make a decision about an employee.

How can you avoid confirmation bias at work?

To ensure this form of bias doesn't happen at your company, ensure you keep an open mind to all decisions and consistently change the members of a decision-making committee. Diverse teams will bring different ideas to the table.

Employees in the UK are protected from sex discrimination under the Equality Act 2010. Gender bias is when someone is treated unfairly or differently purely because of their sex.

How can you avoid gender bias at work?

To avoid this form of unconscious bias doesn't happen in your company, ensure you offer all employees who are qualified for promotion the chance - no matter their gender. This can go a long way to creating a more inclusive workforce.

Conformity bias is similar to peer pressure and is when someone doesn't stick to their own opinions to please a group of people.

How can you avoid conformity bias at work?

To completely avoid this form of bias being present in your company, try using various meeting techniques. For example, make any opinions anonymous - this will eradicate peer pressure felt previously when making decisions.

The contrast effect occurs when someone makes a comparison between two similar things, meaning their thought process is blurred.

How can you avoid the contract effect at work?

One of the best ways in avoiding the contract effect at work is by explaining your decision to a trusted member of staff so they can understand why you made the decision you did.

Beauty bias is a type of unconscious bias where someone is treated differently or more favourably purely because of how they look. You should never have bias towards an employee directly related to their appearance.

This can lead to serious negative effects on your company's reputation.good-looking

How can you avoid beauty bias at work?

Avoiding beauty bias in your business is extremely simple - judge someone on their ability to do the job rather than their physical appearance.

Like beauty basis, ageism is when someone has negative feelings towards a person based on their age. This is also age discrimination and should be avoided at all costs.

Examples of ageism at work are:

How can you avoid ageism at work?

During group activities, partner up employees of different ages, this will build up stronger relationships and ensure any biases regarding ages will be lost. 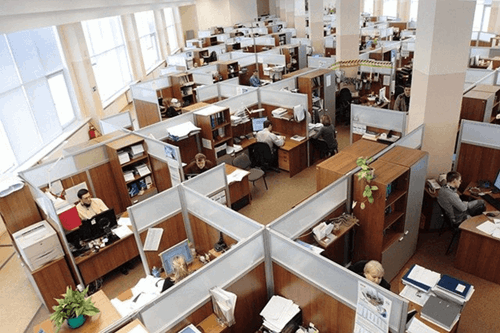 Name bias is when someone forms a prejudged opinion or negative thought about a person purely because of their name. These may be thoughts based on religion or race - and could lead to racial bias.

How can you avoid name bias at work?

One way you can avoid this form of bias in your company is to blank out names when you receive CVs - this way you'll only put candidates through for an interview due to their skills.

Anchor bias is when someone holds onto a small piece of information - often the first piece they find out about a person, and forms opinions based on that.

How can you avoid anchor bias at work?

To ensure this form of unconscious bias doesn't happen in your company, discuss your decisions with others when hiring new talent. Or simply - ask the applicant if you have any questions about their personal experiences.

Authority bias is when a person follows the lead of a person in authority too literally, forcing the outcome to be blurred.

How can you avoid authority bias at work?

As an employer, try not to force your ideas too much onto your employees. Allow them to put their own stamp on things and ask them to ask as many questions as they can. This'll also improve the working relationship between both of you.

The halo effect is when someone thinks extremely high of another person due to a singular piece of information they may have found out. This can be extremely limiting when forming opinions about people.

How can you avoid the halo effect at work?

To overcome the halo effect happening in your company, conduct multiple interviews when hiring. This'll allow you to find out how the person works and if they're the right fit for the role without focusing on one piece of information. 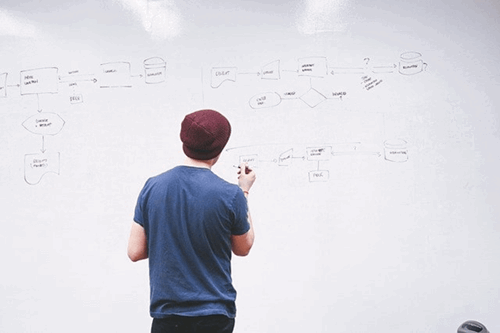 How to address unconscious bias in your workplace

Overcoming bias in your workplace should be one of your first priorities. You have a duty to ensure any of your employees who are part of different groups feel unfairly treated whilst they're at work. Failure to do so will lead to a dip in morale and productivity.

The following are ways you can tackle any unconscious bias in your company:

You can also carry out unconscious bias training for all your employees, this'll increase their knowledge of the subject and how to address it.

How to carry out unconscious bias training

Get expert advice on unconscious bias with Peninsula

As an employer, you have a duty to all your employees to ensure they get treated fairly, no matter their backgrounds. Any unconscious bias you hold inside should never affect your judgements about people - and unconscious bias training will help this.

Peninsula offers expert advice on the different biases and how to tackle them in your business. Our 24/7 HR advice is available 365 days a year.