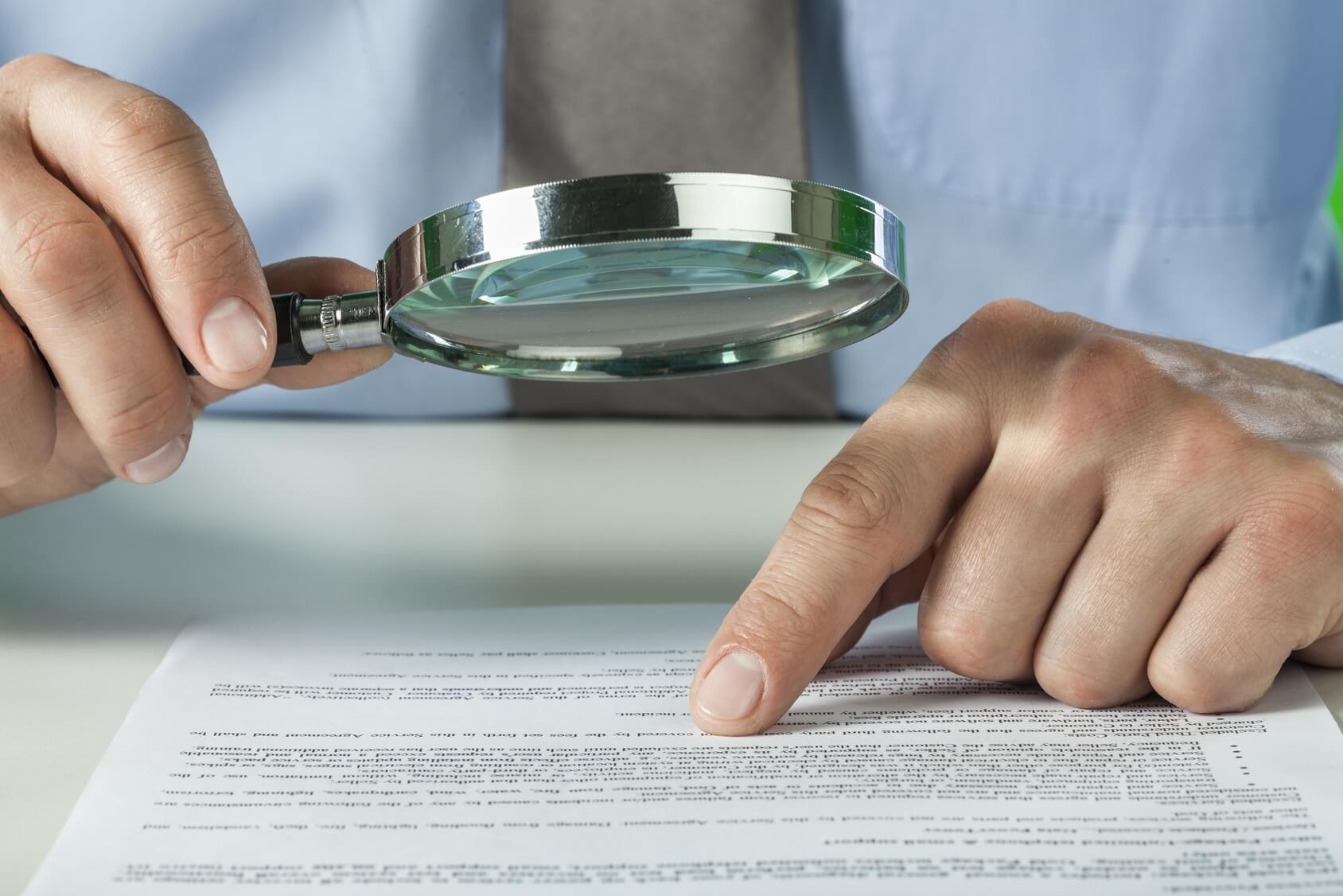 The Workplace Relations Commission (WRC) published its fifth Annual Report this week. Maybe the most notable figure from the report is that claims relating to hours of work were three times higher than the number of claims received under the same heading in 2018.

Here we take a look at some of the other key facts and figures from this year’s report and what it all means for employers.

What do the figures mean for employers?

It’s interesting to note that hours of work and payment of wages are the two main issues that drove employee complaints to the WRC last year. The WRC commented that these figures may be attributable to a small number of collective actions but nevertheless it suggests that employees, particularly in unionised workplaces, are very aware of their rights and not afraid to assert them through the WRC.

All employers should be aware of their duties under employment law as employees appear to be very aware of how employment laws protect their interests.

The WRC also continues to maintain high levels of inspections as part of its compliance work. 60% of workplace inspections were unannounced and 402 inspections were carried out in association with An Garda Síochána or other state bodies.

While hearings are temporarily suspended, the WRC continues to accept online complaint forms either through the website or via email.

No physical inspections are taking place but inspectors are conducting telephone interviews and requiring employers to securely upload any specific and requested documents. The WRC is guided by Government and HSE advice in terms of best managing the pandemic and should the protocols around on-site inspections change, physical inspections will quickly resume.

Adjudication Officer decisions are being issued where parties are on notice that a decision is due.

The most interesting statistic from an employer perspective is the huge increase in complaints in relation to hours of work in 2019. Likewise, claims in relation to pay rose by 20% on the 2018 number. Whether these steep increases are attributable to the new obligations imposed on employers under the Employment (Miscellaneous Provisions) Act 2018 or European decisions on working time is unclear.

From an employer’s perspective, it remains vital to remain compliant with employment laws. Not only did WRC inspection activity remain high in 2019 but the annual report also indicates that employees are also now asserting their employment rights across a broader range of issues.

If you would like further complimentary advice on this report from an expert, our advisors are ready to take your call any time day or night. Call us on 1890 252 923 or request a callback here.