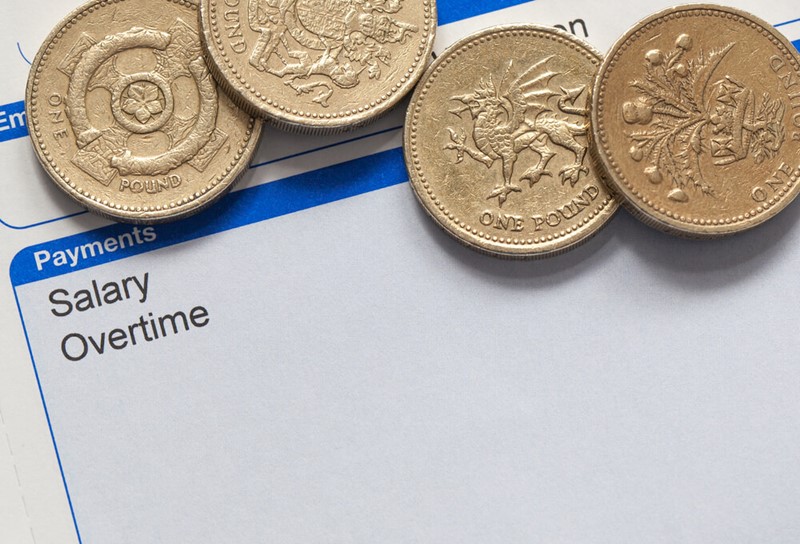 Asda’s mission statement, Save Money, Live Better, took on a new meaning after 9500+ female employees' claim that the supermarket giant is in breach of equal pay laws. The argument Most of the female claimants work in-store on checkouts or stacking shelves. They’re arguing for the same rate of pay as employees in the male-dominated Asda distribution centres, who earn £1-£3 more per hour. In addition, they argue that their gender is the only clear reason that Asda pays them less. If found true, it breaches the Equality Act 2010 because it’s unlawful for men and women doing the same job to get different pay. The same job The male employees at the distribution centres do have a different role to their female counterparts; serving customers is far different to supplying stock on time to stores. But this doesn’t defeat the pay argument. Males and females can do different jobs that are still comparable enough to get equal pay. To do so, the roles fall into one of three categories: While the female claimants accept that their roles are different, they argue that they’re work of equal value and should get equal pay. Recent developments A recent preliminary hearing in the Manchester Employment Tribunal decided that both workers are an appropriate comparison, so the claim can advance. This is important because the claimants must be able to point to a real life person of the opposite sex who earns more than them. Asda’s defence At first, Asda tried to quash the claim. It announced that stores and distribution centres in different locations had different discretionary pay rates, but the Tribunal didn’t agree. To defend the claim, Asda has to show there’s a material factor that explains pay differences aren’t due to gender. Need equal pay advice? Please call the Peninsula 24-hour advice line today.