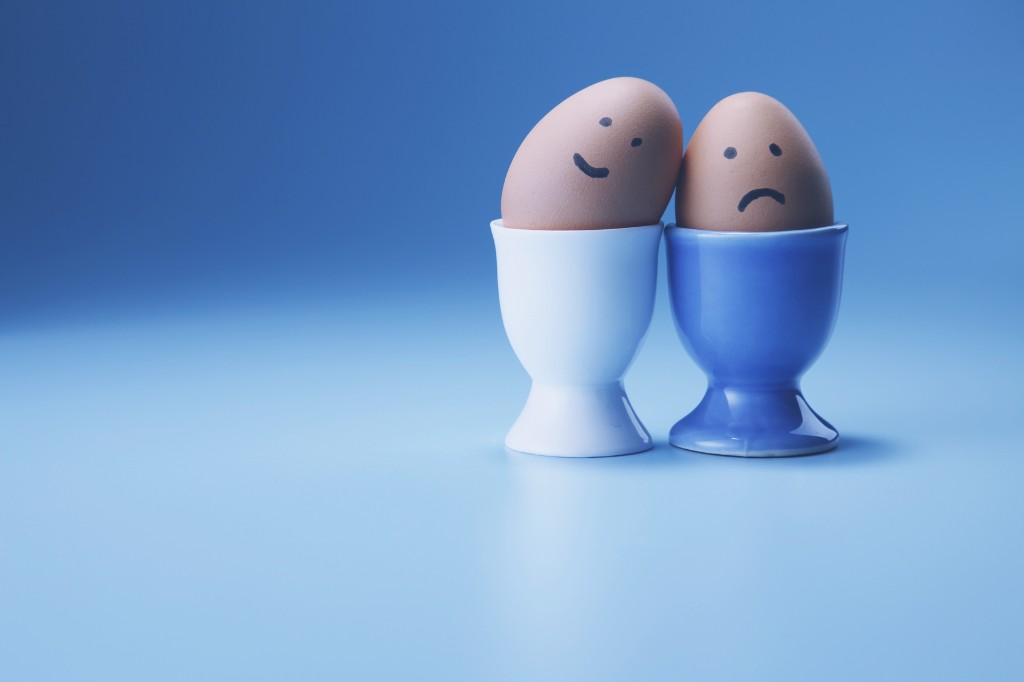 Good month for Starbucks… Coffee giant Starbucks has announced it will give more UK staff access to its rental deposit loan scheme. The Home Sweet Loan programme, developed by housing charity Shelter and not-for-profit campaign group Generation Rent, is an interest-free loan to help employees put down a deposit on a rental property, which they pay back over twelve months. For staff to qualify for the scheme, Starbucks has now reduced the number of required months’ service from twelve to six and opened it up to employees who are sub-letting rooms. It’s also processing applications and issuing loans faster. Bad month for Aldi… Supermarket giant Aldi has been fined £1million after one of its delivery drivers suffered severe foot injuries while operating an electric pallet truck. Aldi Stores Ltd pleaded guilty to two offences relating to health & safety breaches at Derby Crown Court and admitted that its training should have been more structured and formal. The budget supermarket had no standardised training programme on how to operate the equipment, so the driver—who had only worked for the company for two weeks before the accident—relied on shadowing other drivers before working alone.