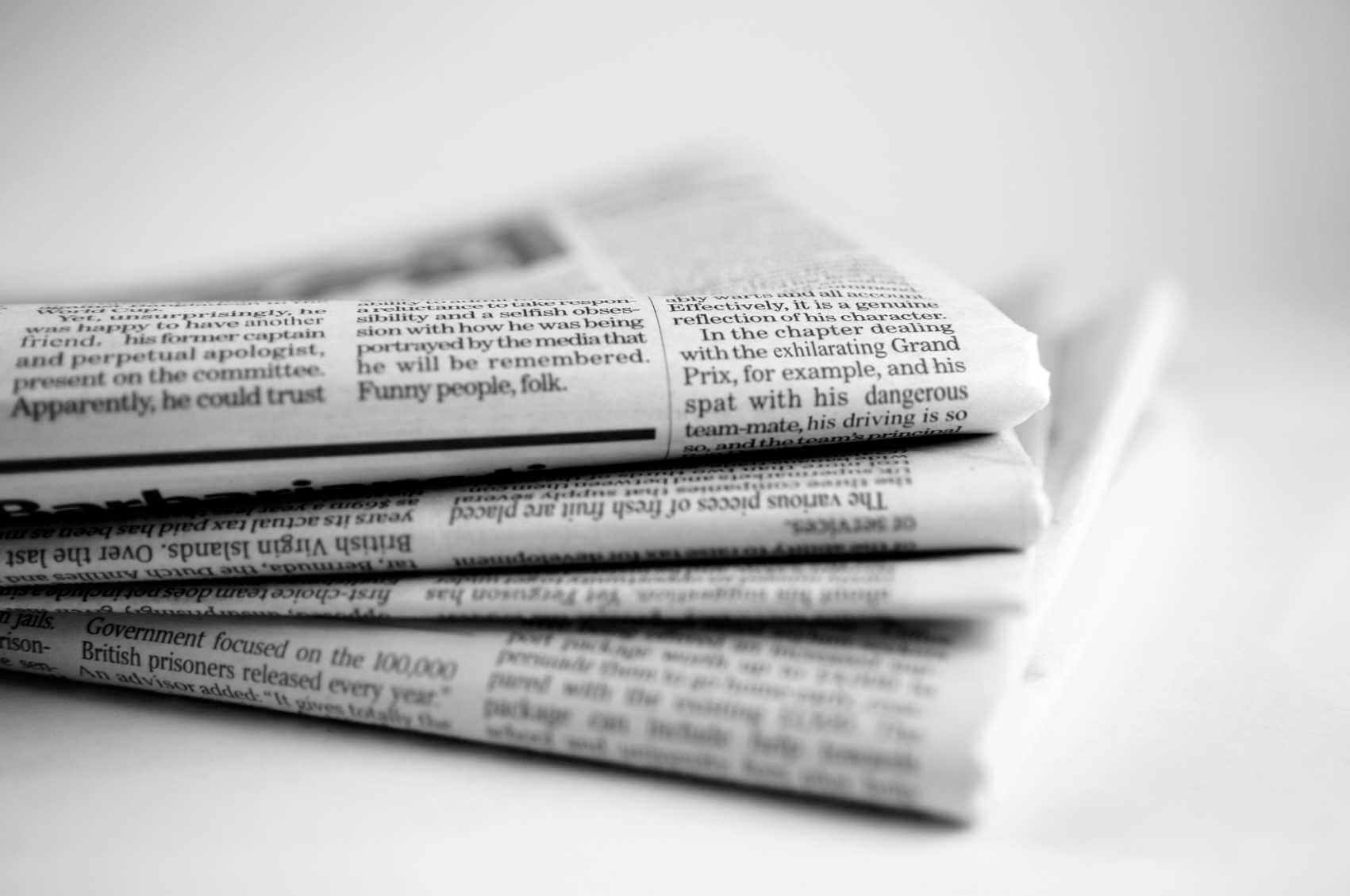 Vegans are used to bad press.

But this time, an employment dispute in the UK has thrown ethical veganism into the spotlight for a different reason.

Mr Jordi Casamitjana was sacked by the League Against Cruel Sports for making a disclosure in relation to how the organisation’s pension fund invested in companies engaged in animal testing. He claimed the decision to dismiss him was motivated by his veganism and therefore discriminatory.

Could a similar ruling be made in Ireland?

UK equality legislation protects employees against discrimination on the basis of their religion or ‘belief’. This includes any religious or philosophical belief.

A philosophical belief will enjoy the protection of UK equality legislation if it is genuinely held, is a belief rather than an opinion or a point of view and is related to a weighty or substantial aspect of human life.

The decision does not mean all vegans in the UK will automatically enjoy protection. Mr Casamitjana’s ethical veganism is a distinct form of veganism. His beliefs go beyond eating a plant-based diet. He refuses to use products made from ‘animal exploitation’, and avoids taking the bus to reduce the chance of the bus colliding with and killing insects or birds. For Mr Casamitjana, his belief had much more impact on his life and behaviour than simply not eating animal-based foods.

While Ireland’s employment equality legislation protects employees against discrimination on the basis of their religion, it’s silent on philosophical beliefs.

Given the unique facts of the UK case, the absence of the ‘philosophic belief’ ground from Irish employment equality laws and the fact that veganism is not a religious belief, Irish employees are unlikely in our view to enjoy protection under our Employment Equality Act 1998 notwithstanding this recent decision in the UK.

The UK case does nonetheless serve as a reminder of the importance of incorporating the principles of dignity and respect into your workplace. Indeed, the UK judge noted that ethical veganism "is cogent, serious and important, and worthy of respect in democratic society.”

In this regard, you could consider taking some of the following actions to promote a culture of respect in your work environment.

Q: How do you know if someone is vegan?

A: Don’t worry, they’ll tell you within the first two minutes of meeting them.

We’ve all heard the jokes but if you don’t put up with any sexist, racist, or religiously insensitive comments at work, you might need to consider affording vegans the same treatment.

Arranging a bullying and harassment refresher session for staff is an easy way to outline the behaviour expected in the workplace.

What’s on the menu?

Every now and then, you may need to order in work-related catering. If you’re arranging a working lunch, make sure it’s labelled so allergy sufferers stay away from foods that might harm them.

Include a vegetarian option, and consider adding a vegan dish as part of a commitment to promoting an inclusive work environment.

From time to time, you’ll want to reward your staff for exceptional performance.

Vegan employees aren’t likely to welcome a pair of leather gloves or a box of milk chocolates.

Why not give shopping vouchers? Your employees are more likely to appreciate the choice of how to use their gift rather than receiving a generic reward.

An employment discrimination claim based on veganism is unlikely to arise in Ireland. However, creating a workplace culture that includes and protects everyone should be one of your top HR priorities regardless.

After all, you never want your business’s treatment of vegans (or anyone else) to land you with bad press.

If you would like further complimentary advice on creating an inclusive workplace from an expert, our advisors are ready to take your call any time day or night. Call us on 1890 252 923 or request a callback here.