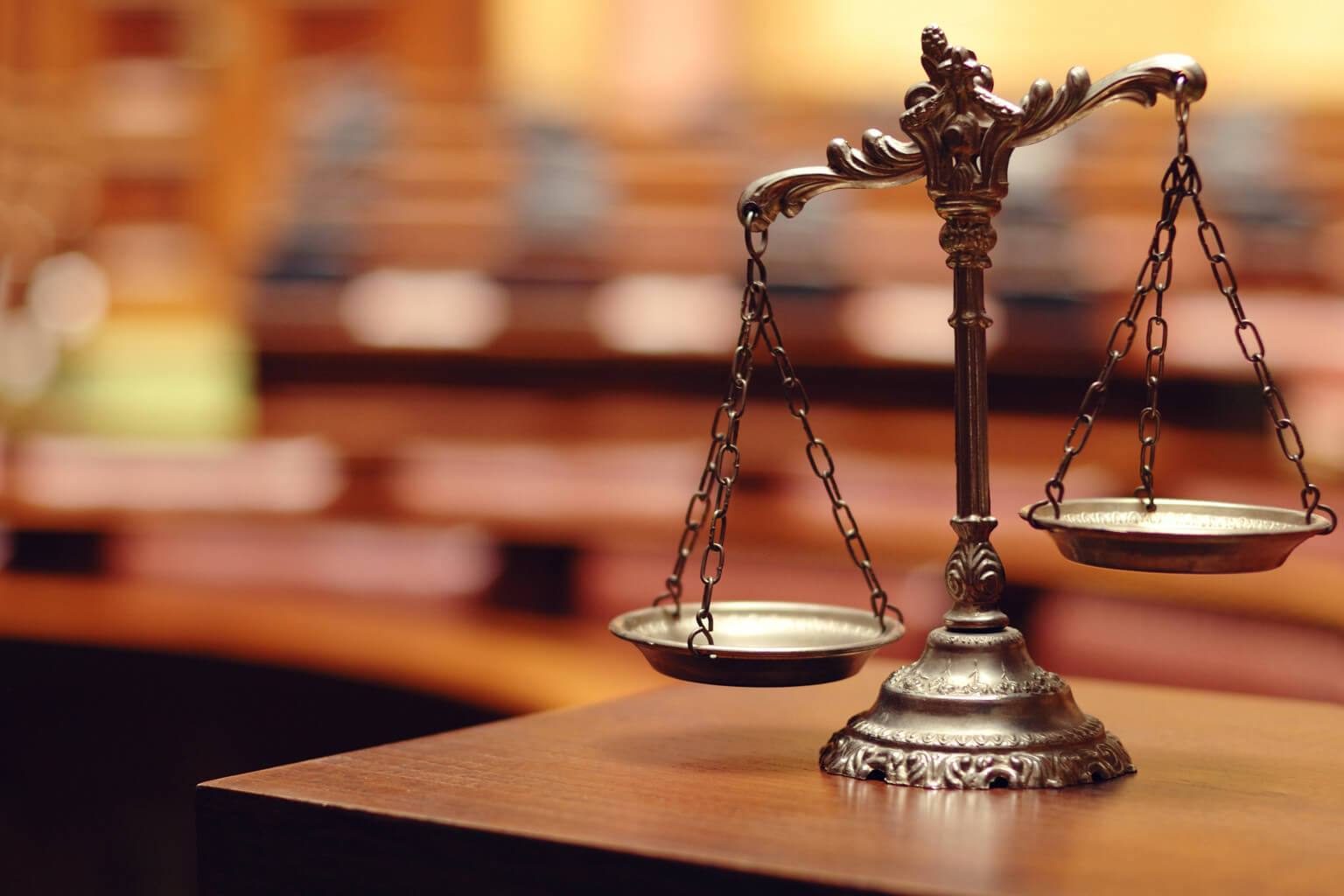 The High Court recently ordered a retailer to pay €50,000 in general damages and €18,636.14 in special damages to a shop assistant who was the victim of a violent assault by a customer. The customer struck the shop assistant with a bicycle locking chain causing injuries to her head and hand. The award included damages for psychological injuries and pain and suffering into the future.

The incident took place in the retailer’s shop in Limerick. The customer subjected the shop assistant to verbal abuse before assaulting her with a bicycle locking chain; striking her on the right hand and on the right-hand side of her head.

The incident was captured by closed-circuit television cameras (CCTV) located in the shop. The court viewed the relevant portions of the CCTV footage and noted that the customer had pleaded guilty to the criminal offence.

The court also accepted the employee’s evidence that she had not been adequately trained on how to deal with an aggressive customer. The court examined the Employee Handbook and was satisfied that the document did not provide sufficient guidance or adequate information on how to behave towards a customer who became aggressive. The retailer as part of its defence alleged that the employee was guilty of contributory negligence for the way in which she handled the situation.

The court found the employee could not be deemed to be guilty of contributory negligence where she had received no training or instructions on how to deal with a confrontational situation such as the one she found herself in.

Employees who face members of the public must receive adequate training

The manageress of the premises gave evidence confirming that there had never been such an incident before or since the attack and that their statutory health & safety duty to its employees could not include training for such an infrequent occurrence.

The court rejected this line of defence stating that the risk of injury arising from an aggressive customer, particularly one who is intoxicated or under the influence of drugs is ‘all too real in the world of the early 21st century. Anti-social and unlawful behaviour is precisely why shops and all types of premises to which the public have access are required to be staffed by security personnel and fitted a myriad of security devises such stock alarms and CCTV monitoring systems.’

This decision demonstrates the serious financial consequences of breaching health & safety law. As well as exposing your business to claims for damages, breaching almost any aspect of health & safety legislation is potentially a criminal offence. Directors and senior management of company employers are exposed not only to criminal prosecutions against their companies but also against them personally as individuals.

The penalties for directors and other company officers include criminal convictions, fines of up to €3 million per charge and/or 2 years’ imprisonment. It is hard to see any business recovering from the adverse publicity and reputational damage of a serious health & safety prosecution.

If you would like further complementary advice on health & safety from an expert, our advisors are ready to take your call any time day or night. Call us on 1890 252 923 or request a callback here.