Are you breaking the rules of employment status? 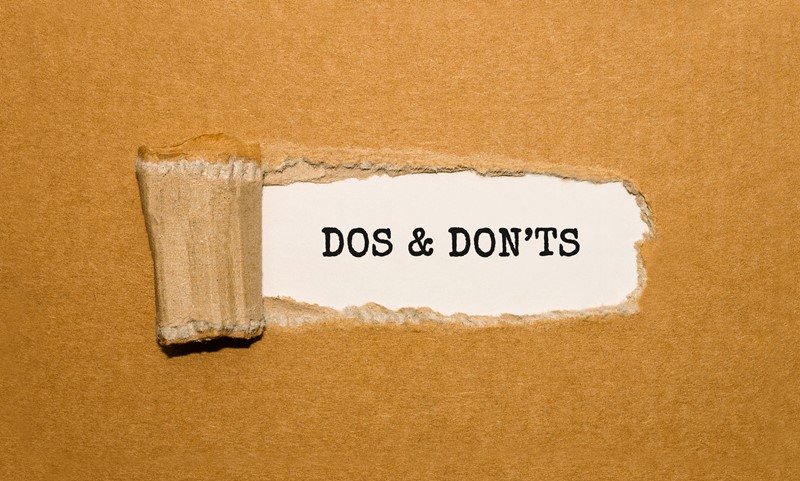 If you follow the news, you may have heard the term ‘gig economy’ quite a lot lately. The gig economy refers to the increasing number of companies where people are on short-term contracts or work freelance, as opposed to having permanent jobs. Think Uber and Deliveroo drivers. The reason it’s a hot topic is because these definitions don’t always match with what happens in practice. In 2017, for example, Uber lost its appeal against a Supreme Court ruling that it should class its drivers as workers with minimum wage rights. Two drivers had won an employment tribunal the previous year, after they argued they should be classified as workers and not self-employed. So why does this matter? It’s all about rights and responsibilities. There are three statuses of employment: employee, worker, and self-employed. Each one has various pros and cons: It’s up to a tribunal to decide what status someone has. When making a judgement, it looks at the relationship between the employer and the individual. How the tribunal decides There are three main tests that a tribunal applies to figure out how to classify an individual: If the answer to all three is ‘yes’, then that person is probably an employee. If they tick two out of three boxes, then they’re most likely a worker. If none apply, then a tribunal will usually class them as self-employed. Other factors While you may insist that someone is classed in a certain way on paper, the tribunal will look at how the relationship works in practice. It’ll seek answers to questions like: Why you need to get it right By classing someone who works for you in the wrong way, you’re opening yourself up to lots of risks. You could be underpaying them, not giving them the correct breaks, or not giving them the holiday pay they’re entitled to—all fair game for an employment tribunal. Your staff may have been happy to work as a particular status for years. But they can still take you to a tribunal if they realise you’ve been classifying them incorrectly and denying them the pay and benefits they’re entitled to. And it’s not as simple as changing their status to the correct one. You may owe them thousands in back pay. So while this is a complex area of employment law, it pays to do your homework. James Potts is an Associate Director and Head of Legal at Peninsula